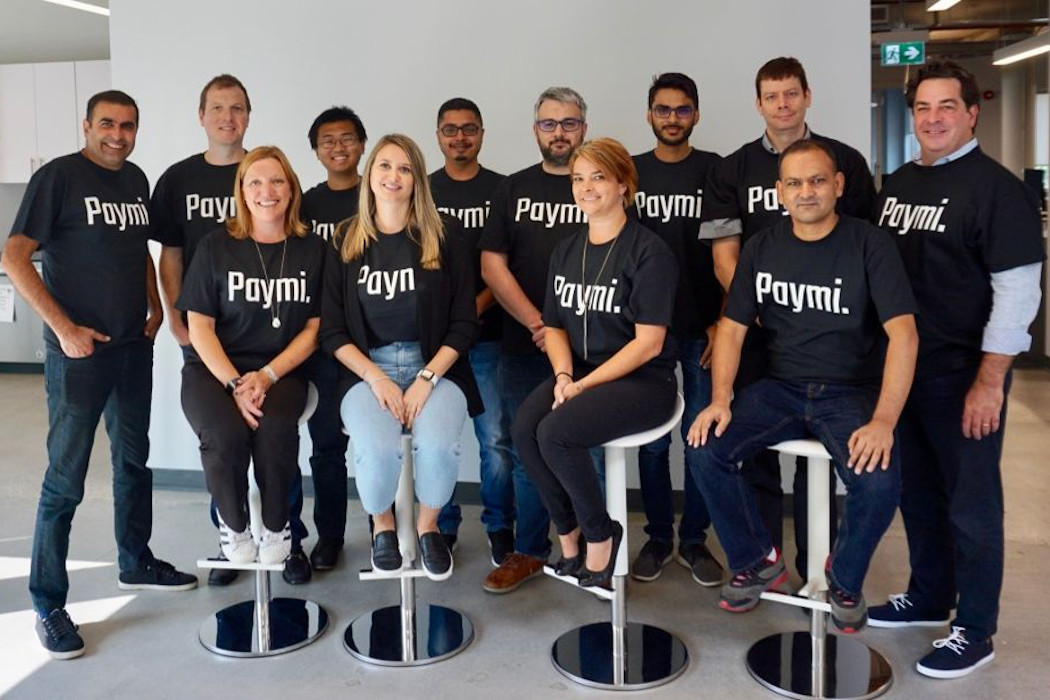 Six Canadian tech companies have recently made acquisitions or have been acquired, including Paymi, EchoLotto, EssayJack, Company Capital, Allocadia, and Pluribus. Here’s the latest on Canada’s movers and shakers.

EQ Works has completed its acquisition of fellow Toronto-based tech startup Paymi for a total of $2.5 million, in a move it says will enable EQ to enter the incentive and loyalty data market.

Paymi, which was founded in 2014, is a marketing platform that offers customers cashback rewards and helps merchants better understand their buyers. Founded in 1994, EQ is a TSX Venture Exchange-listed company that provides geospatial data and artificial intelligence software.

EQ said the deal adds a new revenue stream, facilitates the company’s expansion into new verticals, and adds a tech platform that secures zero-party data. The company said access to this data will enhance EQ’s analytics and AI framework. The company plans to incorporate Paymi’s data into its own platform to give its clients deeper insights and the capacity to drive sales by targeting and rewarding customers.

EssayJack, which was founded in 2015, offers a patented software solution that helps students with academic writing from book reports to speeches and essays. Wize said EssayJack has served over 30,000 students to date.

Founded in 2017, Wize offers high school and university exam preparation, tutorials, tutoring, and other study tools through its platform. The startup claims to have helped over 100,000 students to date in STEM subjects. Earlier this year, Wize raised $3.8 million CAD in funding.

“Our acquisition of EssayJack rounds out our core, curricular content by complementing our robust STEM offering with a world-class literacy tool,” said Cyrus Moradian, Wize’s CEO.

As part of the deal, Lindy Ledohowski, EssayJack’s CEO, is joining Wize’s leadership team as VP of operations. The two companies plan to launch in schools across Canada and the United States this August.

Founded in 2018, Trellis offers a charitable events software platform. EchoLotto, which is based in Regina, is a charity raffle provider that was founded in 2015.

Together, Trellis and EchoLotto aim to become the first approved raffle provider to offer other revenue drivers for charities. The startup plans to expand across Canada, after focusing first on Saskatchewan. Paul Burch, CEO and founder of EchoLotto, has joined the Trellis team as part of the deal, becoming its sales and raffle lead.

Vancouver’s Merchant Growth, in conjunction with the Merchant Opportunities Fund, has acquired the portfolio and business assets of Victoria-based competitor Company Capital for an undisclosed amount.

Allocadia to be acquired by fellow marketing SaaS firm BrandMaker

Germany-based BrandMaker has reached a definitive agreement to acquire Allocadia, a Vancouver marketing software company. The terms of the deal, which is expected to close within the next month, were not disclosed

Founded in 2010, Allocadia focuses on marketing budgets, planning, and performance management. According to Allocadia, companies like Autodesk, Charles Schwab, Juniper Networks, and Land O’Lakes manage more than $25 billion marketing dollars using its software. BrandMaker aims to give enterprise marketers the visibility and control to optimize their operations.

BrandMaker said the combined company will “more deeply address the needs of CMOs and marketing teams,” adding that together, the two firms will offer an end-to-end marketing software solution. The deal is set to expand BrandMaker’s portfolio and support network. According to BrandMaker, BrandMaker and Allocadia serve a combined 300,000-plus global users and employ a team of over 300 across seven countries.

Pluribus acquires POWR as it looks to target SME market

Toronto’s Pluribus Technologies has completed its acquisition of POWR, a San Francisco-based software company that offers tools and apps that help small businesses grow their online presence. The terms of the deal were not disclosed.

Feature image from Paymi via Glassdoor