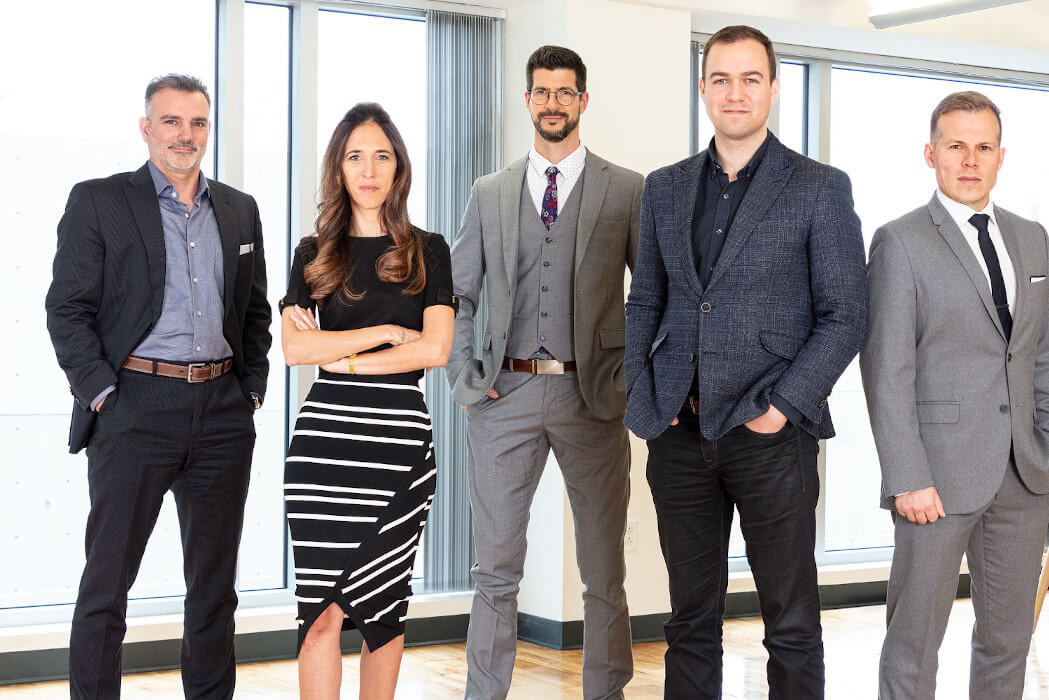 Six Canadian startups have recently announced fresh funding rounds to fuel their growth. Here’s the latest on who raised money, how much, from whom, and what these startups will be putting the new funds toward.

Quebec City-based SaaS Qohash has secured $8 million CAD in Series A financing led by FINTOP Capital. John Philpott, general partner at FINTOP, and Laurent Simoneau, president and CTO of Coveo have also joined the startup’s board of directors.

Founded in 2018, Qohash aims to help organizations protect their data. The startup’s automated cloud-based platform supports data security, compliance and optimization use cases. The company plans to use the fresh funding to expand across North America and accelerate its commercialization efforts. Recently, the startup participated in Silicon Valley’s Canadian Technology Accelerator Digital.

Toronto’s Sensei Labs has raised $8.3 CAD ($6.5 million USD) in Series A financing led by Plymouth Growth. The company, which builds cloud-based digital workplace solutions, did not disclose its investors.

Sensei Labs was initially launched by Klick Health in 2014, but said it is now independent from Klick Health, remains a member of the Klick Group of companies, and considers itself a startup. The company plans to use the new capital to accelerate its growth and product strategy and broaden its outreach.

Vancouver-based online education platform Wize has raised $3.8 million CAD ($3 million USD). Founded in 2017, the company claims to have seen growing momentum due to the rise of online learning during the pandemic.

Investors in this round included Panache Ventures, Luma Launch and Chris Bruzzo, the EVP of marketing, commercial and positive play at gaming company Electronic Arts (EA).

The e-learning startup said it plans to use the new funding to develop and launch a new, “more intuitive” learning platform, and expand its content offerings, which includes adding MCAT LSAT test preparation.

Edmonton-based startup dealcloser, which aims to serve as a transaction management hub for legal professionals, has secured $1.75 million CAD from Bryce Catalyst. Cary Burch and Erik Baklid of Bryce Catalyst will join the company’s board of directors.

Founded in 2017, dealcloser’s platform automates the deal-closing process, helping corporate lawyers do their jobs more efficiently. The company said it plans to use the funding to accelerate its product roadmap, sales, and marketing efforts.

Surrey, British Columbia-based Zennea Technologies has announced $1 million CAD in seed funding. The round, which Zennea said was oversubscribed, was led by SOSV, Saltagen Ventures, and Nimbus Synergies.

Founded in 2016, the MedTech company is currently conducting a clinical trial for its chronic snoring and sleep apnea solution and plans to use the new capital to work towards bringing this product to market. Last year, Zennea participated in Google for Startup’s first Women Founders accelerator cohort.

The young company, which was officially founded in June 2020, aims to encourage sustainability by providing users information about over 100,000 companies related to four categories: governance, social responsibility, environmental impact, and locality and size.

Blockchain Debaters event says blockchain may cause the next recession

As Northmark Ventures partner Bernd Petak prepared for Axiom Zen’s Blockchain Debaters event on October 30, he asked rhetorically on Twitter, “Is it possible…