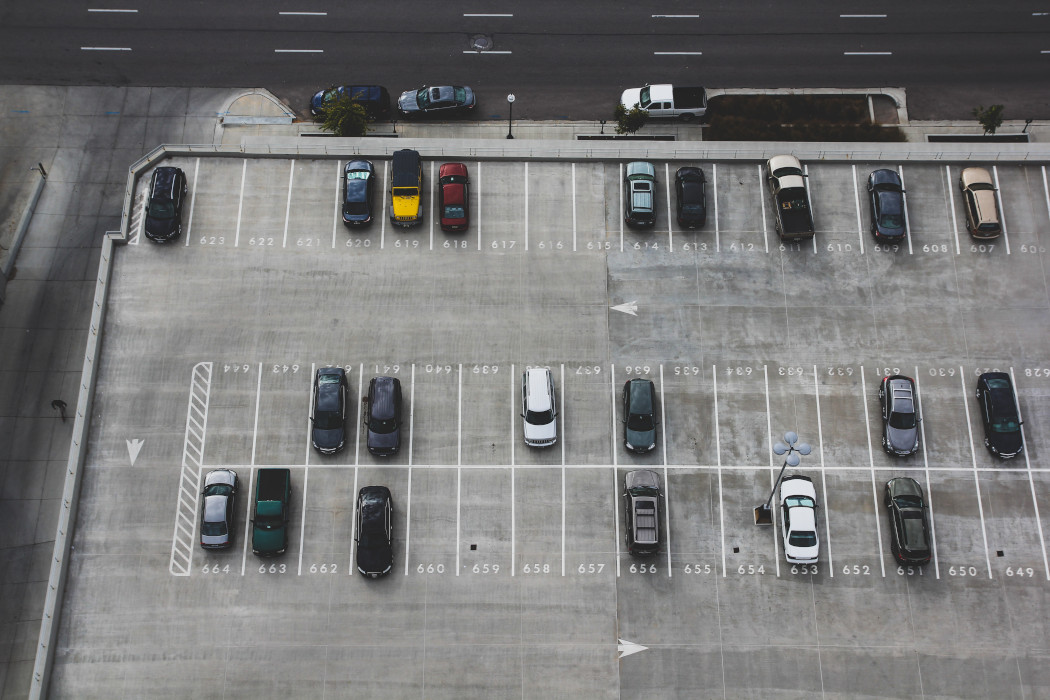 Haivision to acquire CineMassive for over $37 million CAD

Montréal-based video streaming software company Haivision has reached a definitive agreement to acquire Atlanta, Georgia’s CineMassive Displays, which offers video collaboration solutions. The deal is for about $37.2 million CAD ($30 million USD) and Haivision plans to pay half of the purchase price in cash and the other half through the issuance of common shares around 2.1 million common Haivision shares.

Founded in 2004, Haivision helps public and private clients stream secure, broadcast-quality, low-latency video. According to Haivision, the CineMassive acquisition will increase the company’s defense, government, and enterprise customer base, and accelerate its expansion into new markets.

Following the close of the deal, CineMassive’s Atlanta operations will become Haivision’s “showcase visualization collaboration center.” According to Haivision, CineMassive’s entire team will remain with the company post-transaction.

Under the terms of the deal, Converge is set to pay a combined total of $18.4 million CAD ($15 million USD) in cash for the two companies, financed by Converge’s recently completed bought deal public offering of common shares.

Converge was founded in 2017 to build a national platform of regionally-focused IT infrastructure firms across Canada and the United States. The highly-acquisitive firm offers a variety of digital infrastructure solutions, ranging from data analytics to cloud and cybersecurity services.

Since its launch, Converge has acquired 20 companies, including ExactlyIT and three other firms this year. The current agreement will bring that total to 22. Following the close of this deal, Vicom Infinity and Infinity Systems will join Converge’s existing United States footprint.

Toronto-based edtech company Modern Campus has acquired Florida’s Presence, which offers a campus engagement and learning platform. The financial terms of the deal were not disclosed.

Modern Campus plans to integrate Presence into its existing platform in order to help post-secondary institutions deliver more personalized student experiences. According to Modern Campus, the deal extends its reach to over 1,400 colleges and universities across North America.

Toronto’s WhereiPark has acquired San Francisco-based parking app MonkeyParking. The financial terms of the deal were not disclosed.

Founded in 2014, WhereiPark offers a marketplace that connects users with a network of “affordable, exclusive, and secure monthly parking spots.” Although the demand for monthly parking decreased during COVID-19, the company said it expects to see “substantial growth” in the sector “as people return to offices and are hesitant to use public transit.”

Under terms of the deal, all MonkeyParking assets are now part of the WhereiPark network, and will be rebranded “in the coming months.” WhereiPark intends to add the MonkeyParking website to its existing portfolio.

WhereiPark’s portfolio also includes Rental Car Parking, Construction Parking and Garage Hop, which it acquired in 2019. According to WhereiPark, these assets give it the largest platform dedicated exclusively to monthly parking.

Photo by John Matychuk on Unsplash

2016 looks like it’s going to be the year mobile payments take off in Canada. Following the introduction of Apple Pay last year, Samsung…