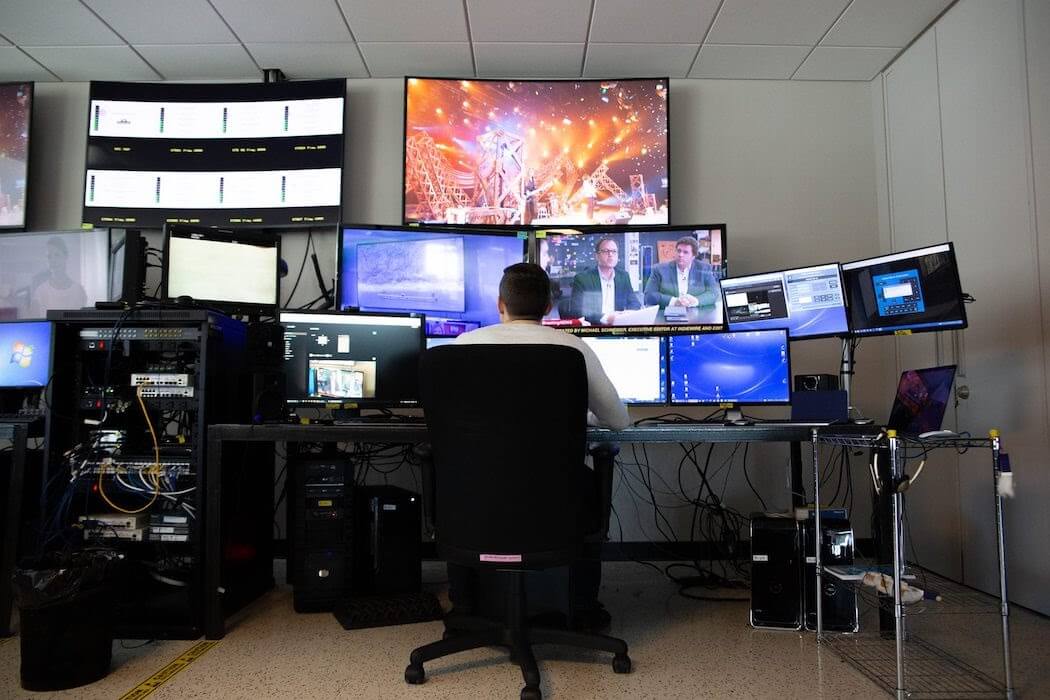 Founded in 2004, Montreal-based Haivision develops video streaming solutions for the public and private sector. In July, it acquired Teltoo, a video software startup based in Spain. Haivision has headquarters in Montreal and Chicago, as well as regional offices located throughout the Americas, Europe, and Asia. The company has approximately 200 employees.

Haivision had listed its IPO of five million common shares at a price of $6 per share (CAD), for total gross proceeds of $30 million.

“Mission-critical real-time IP video is transforming the way organizations operate and promotes better informed decision making. Haivision is at the heart of the accelerated adoption of IP video across all industries,” said Mirko Wicha, president and CEO of Haivision. “Listing on the TSX heralds in the next phase of our evolution, will continue to drive our innovation in live IP video and cloud networking and will accelerate our growth.”

Abaxx successfully completed a reverse takeover with New Millennium Iron Corp. on December 14, and had 63,558,062 shares outstanding when it started trading on the NEO Exchange. The NEO Exchange was founded in 2015 and claims to be the third most active marketplace in Canada, representing close to 13 percent of all volume traded in Canadian-listed securities and home to almost 100 unique public listings.

“Abaxx was founded with a vision of how global markets and the internet economy will fundamentally transform over the next decade,” said Josh Crumb, Abaxx founder and CEO. “We quickly learned that many people share our thesis around the socio-economic transition taking place, and we fundamentally believe that more stringent trust and transparency, more efficient market-based solutions, and trustworthy-computing software systems will enable global markets to organize and transact, resulting in the best emergent outcomes for society.”

Toronto-based SceneDoc, recently named by PwC as one of the top 10 Up-and-Coming technology companies in Canada, announced today a significant $4 million Series…