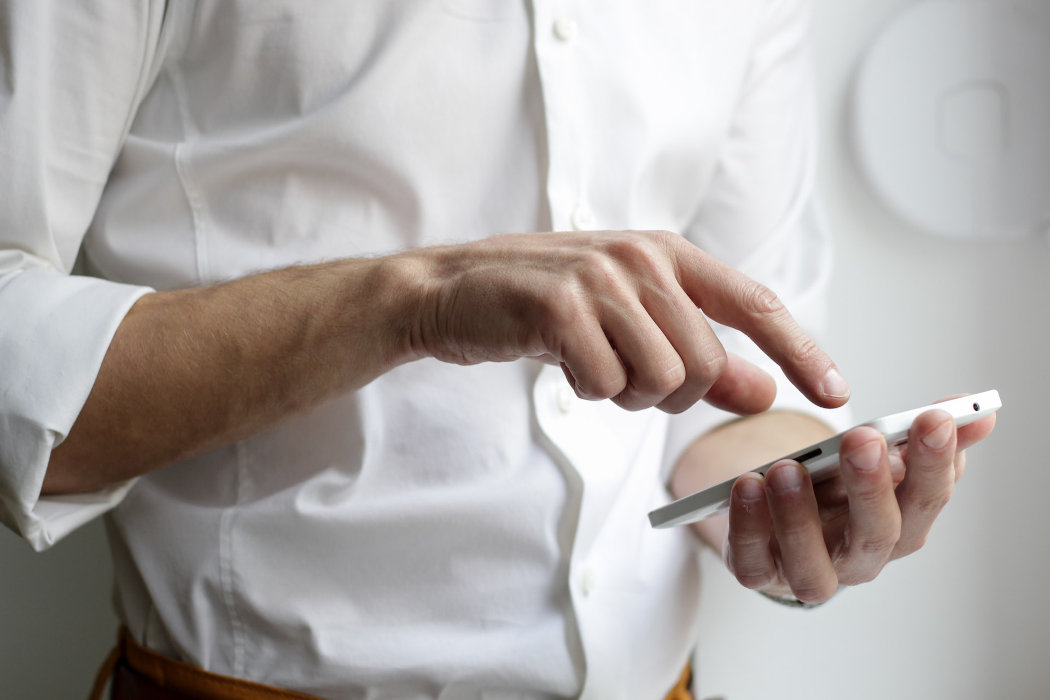 The move follows a 57 percent year-over-year increase in total private placement value on the TSX and TSXV last year, according to the TMX-produced December 2020 MiG Report, which collects and summarizes data from both exchanges.

“We know that resources are always stretched and with TMX dealLINX, issuers can access capital more efficiently through private placements and free-up senior resources so they can focus on their growth ambitions rather than administrative tasks,” Claire Johnson, president and CEO of TSX Trust told BetaKit.

Daniel Tut, assistant professor of finance at Ryerson University, attributes this rise to COVID-19 and the reduction in supplementary public offerings, which decreased 24 percent.

“Private placements have become an attractive means of raising equity financing, especially during this ongoing pandemic,” Tut told BetaKit, adding that a significant percentage of equity funding that might have otherwise been raised through an IPO in previous years was secured with private placements.

At the same time, Tut noted that the total number of issuers and the number of financings on the TSX and TSXV in 2020 increased by only one percent and 18 percent, respectively. He said this suggests the majority of last year’s increase in total private placement value was driven by “a few larger and relatively well-established firms in the technology and financial sectors.”

“This is not surprising as the pandemic has accelerated adoption of fintech and digital banking, making firms in these sectors very attractive to sophisticated investors,” he said.

“Historically, raising capital via the private placement route has been a manually-intensive process consuming a tremendous amount of administrative resources,” said Johnson. “Automation brings efficiencies and cost-saving benefits to the capital-raising process.”

“TMX dealLINX is a game changer as it potentially solves two major problems in raising capital via private placements, especially for small firms and for startups,” said Tut.

The first is “the matching problem,” the difficulty companies face in securing the ‘right’ investors. The wrong investors can sometimes lead to conflicts over control “that might adversely affect the long-term trajectory of the firm,” said Tut. He anticipates dealLINX could make it easier for companies to find the right investors. The second is regulatory compliance, which dealLINX standardizes.

“Historically, raising capital via the private placement route has been a manually-intensive process.”
–Claire Johnson, president and CEO of TSX Trust

“I expect that in the immediate future, dealLINX will be a very attractive platform, especially for young, small and tech startups [looking to raise] external equity financing via private placements,” said Tut, who also expects it will bring “much needed publicity” to private placements in Canada.

According to a CIBC Asset Management report on the private placement landscape in Canada, distributing securities through a private placement is often more straightforward and cost-effective than going public, because the process involves a lower regulatory burden, as only annual financial statements are required to be audited and issued to invested parties, rather than the entire market.

Private placements generally target a limited number of accredited investors, including large financial institutions and asset managers, and involve lower issuance and administrative costs, because they do not require underwriting or a prospectus.

There are also some possible risks associated with raising capital through private placement given that shares in private placements tend to be sold at a discount, “which dilutes the value for existing shareholders,” said Tut. “Young startups [also] risk giving up a significant fraction of ownership and control to investors,” he added.

According to Johnson, for companies, another disadvantage might include access to a smaller pool of potential investors. For investors, she said, risks could include “limited liquidity of private securities and the absence of due diligence done by a dealer.”

Long-term, if a firm fails to meet target financing through private placements, it might be harder for them to conduct a successful IPO or SEO, “as it signals to potential investors and the market that the firm might not be in good financial health as it cannot attract ‘smart money via private placements,” said Tut.

Photo by NordWood Themes via Unsplash

An Open Letter from the Canadian Tech Community: Diversity is our Strength