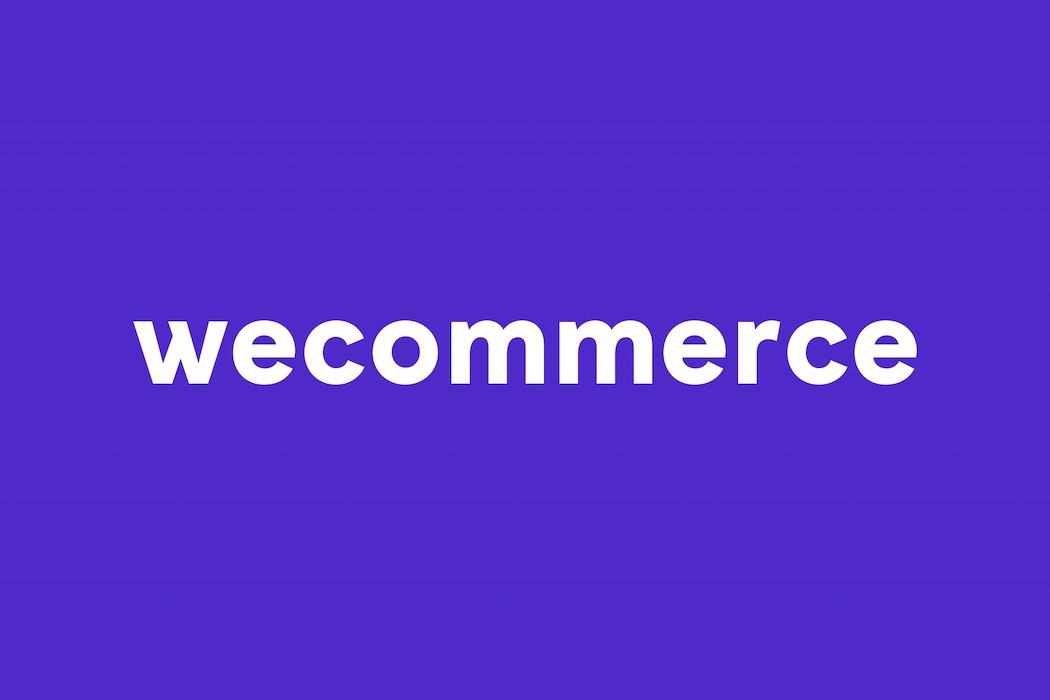 WeCommerce, the holding company controlled by Andrew Wilkinson’s Tiny Capital, is set to go public on the TSX Venture Exchange (TSXV) via a reverse takeover of Brachium Capital Corp.

The Victoria-based WeCommerce announced this week it has closed a qualifying transaction that will see it takeover Brachium Capital Corp. and list on the TSXV under the symbol ‘WE.V.’

“We will continue to position ourselves as the acquirer of choice for software companies within Shopify’s partner ecosystem.”

WeCommerce is a company that was created by Tiny Capital in October 2019 to focus on acquiring businesses within the Shopify partner ecosystem. Tiny Capital allocated $25 million to achieve that goal. To date, WeCommerce has acquired six such companies, including Toronto-based Foursixty, which has developed software that helps brands and bloggers monetize on Instragram and Shopify.

The holding company is led by CEO Chris Sparling who founded it alongside Wilkinson, both of whom serve as managing partners of Tiny Capital. The idea for WeCommerce began when Tiny reacquired design firm Pixel Union in April 2019, a major Shopify partner that designs custom themes for online platforms and offers a range of web services. Pixel Union was founded by Tiny in 2009, which sold a majority stake of the company to Teligence Capital in 2014.

“Completing this Qualifying Transaction is a milestone achievement,” said Sparling. “With the proceeds raised, we will continue to position ourselves as the acquirer of choice for software companies within Shopify’s partner ecosystem.”

As part of the reverse takeover, Brachium Capital Corp.’s incumbent board of directors has resigned, being replaced with a board created by WeCommerce. The new board includes Wilkinson and Sparling, along with the founder of Farnam Street Media Shane Parrish; Tim McElvaine; and Sara Elford, who will serve as chair of WeCommerce’s audit committee.

WeCommerce is expected to commence trading on December 14.