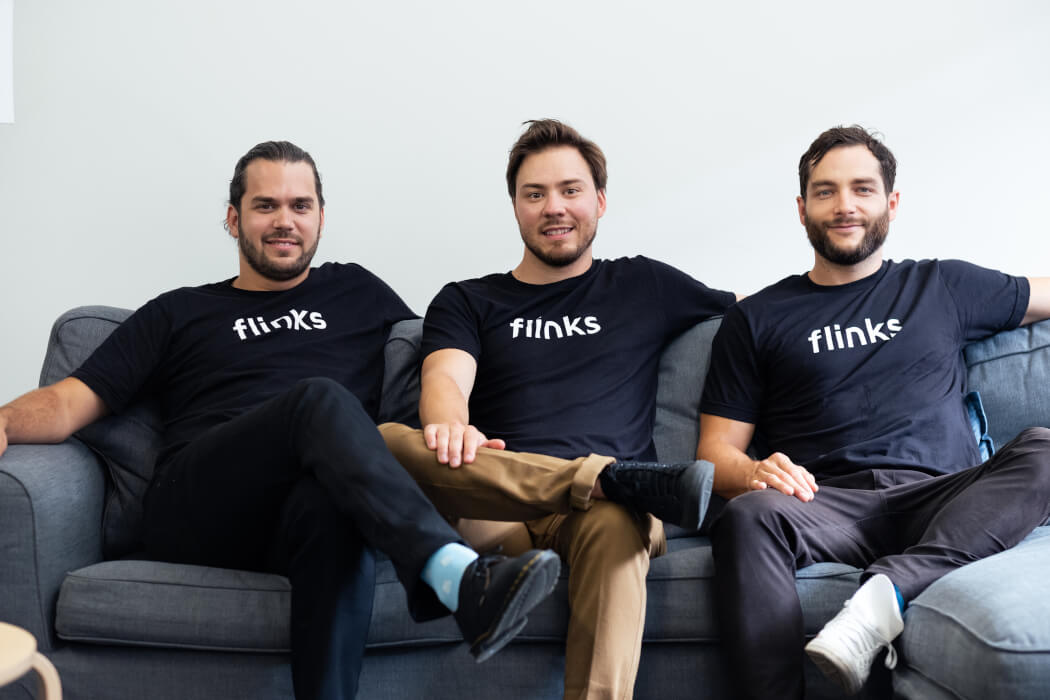 API developer Flinks is launching a new product called the Open Banking Environment (OBE) in collaboration with the National Bank of Canada, which will allow FinTech startups to securely access consumer data from financial institutions without the need for screen-scraping.

National Bank, Flinks’ majority stakeholder, is the first financial institution to use the product, which was announced during a session at the Open Banking Expo. Budgeting app Moka is its initial FinTech partner. Over the coming weeks Flinks will onboard the more than 300 FinTech startups in its ecosystem to the platform for their National Bank connections only.

“Forcing regulators to determine a top-down regime will run into implementation and execution risks.”

Flinks’ COO Dominique Samson told BetaKit in an interview Flinks is in early-stage talks with a few other banks, and “interest is definitely there.”

“If, eventually, all the banks adopt it, that means we basically end screen-scraping in Canada,” he said.

The platform, Flinks’ first bank-centric product, has been designed to meet the recommendations included in the advisory committee’s final open banking report around consumer data rights, security and scope of access. Samson said the idea for the platform had been gestating since last year, but Flinks wanted to wait until it had more certainty around the direction the advisory committee was taking.

“What this report did, because the recommendations were exhaustive enough, was lay the groundwork for two motivated parties to come up with something.”

Finance Minister Chrystia Freeland released the open banking advisory committee’s final report in August, after months of delays. The report called for the government to introduce the first stage of open banking by 2023, and quickly appoint an open banking lead to oversee its development and implementation.

Samson said the project’s timeline from conception to execution is a direct challenge to voices in the market that have expressed skepticism about the advisory committee’s proposed timeline.

“This is proof that the scope of data and timeline advanced by the advisory committee is realistic,” he said, pointing out that none of the technology involved in the platform is new. “When you have two parties motivated to make it happen, it’s doable in fairly short order.”

According to Flinks, OBE would eliminate the need for screen-scraping to access consumers’ financial data, which has been heavily criticized as risky and insecure. Under the platform’s open authorization process, when a bank partners with Flinks and their users want to link a FinTech app or service to their bank account, OBE will redirect them to the financial institution to authenticate there. Once OBE gets a “token” back approving data access, the data is shared through a secure API.

The advisory committee’s report left the question of accreditation for third parties unanswered. In the interim, Flinks and National Banks introduced their own accreditation criteria for FinTech startups looking to access the platform, based on market standards.

“These elements were designed with adaptability by design, so they’re ready to be swapped for whatever else the government will dictate eventually,” Samson said.

Philip Barrar, chief innovation officer at Mogo, which acquired Moka in March, told BetaKit in an interview OBE would create a “more secure and more accessible and reliable connection to banks” for FinTech startups.

“Because of the advent of programs like Plaid and Flinks, we’ve been able to build great FinTech products, although they’ve had challenges with connection rates, banks were blocking it. We’ve had major outages with various banks over a period of time where products were not accessible to the users who wanted to be able to use them to manage their everyday finances,” he said. “Being able to use an OBE connection allows our developers to focus on building better products for our users.”

He called OBE a “big step forward” in open banking and said he hoped it informed the federal government’s regulatory development.

The product release comes a day after former finance minister Bill Morneau advocated for a market-led approach to open banking at the Open Banking Expo. Morneau argued such an approach was better than government regulation.

“Forcing regulators to determine a top-down regime will run into implementation and execution risks, which will leave an imperfect regulatory regime,” he said. Morneau said such “involuntary systems” were “inefficient, drawn-out, rife with jurisdictional sensitivities and burdensome for participants.”

National Bank made a $103-million CAD investment in Flinks in August, including $30-million CAD in growth capital. The transaction, which saw National Bank buy out undisclosed investors, gave the bank an 80 percent preferred share equity in the company.

Although Flinks developed OBE in collaboration with National Bank over the past five months, Samson emphasized that the platform is “not a National Bank proprietary asset or strategy” during the Open Banking Expo event. “It is really Flink’s first product addressed to the financial institution audience and there’s no exclusivity whatsoever on it.”

According to Samson, OBE is “more than an API platform.” The COO referred to OBE as “an open banking strategy, one that both ensures compliance, but also extraction of the commercial value from open banking.”

“With the broad scope OBE has, it makes me very bullish for the future of open banking in Canada,” he added.

With files from Josh Scott