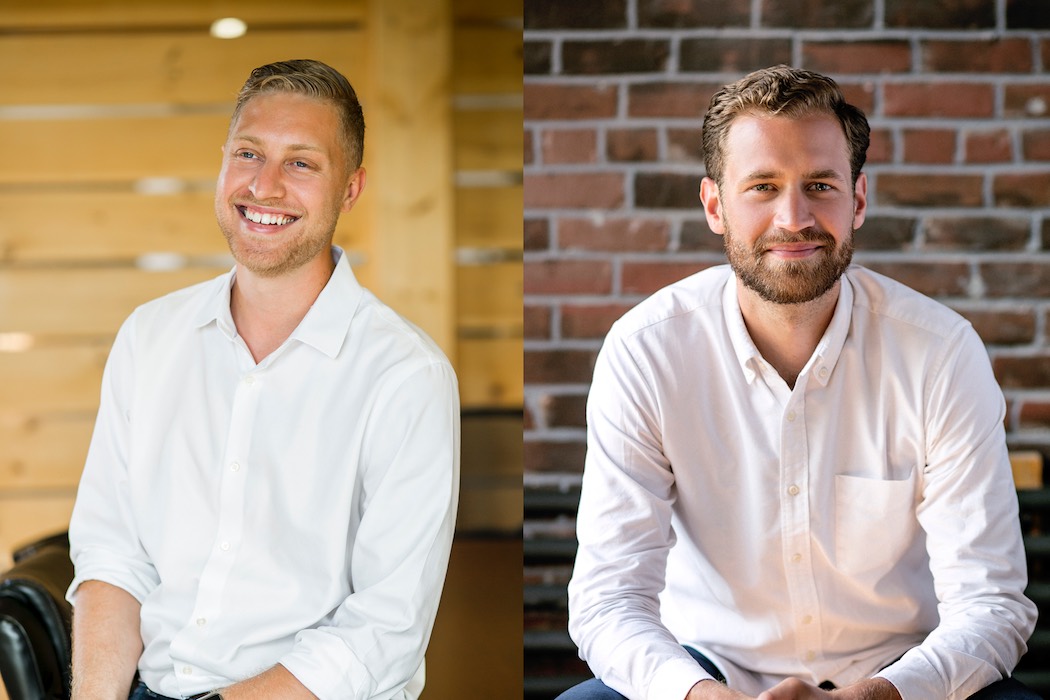 The two companies have signed a binding letter of intent, by which Mogo will purchase all issued and outstanding shares of personal finance FinTech startup Moka, formerly Mylo, for 5,000,000 common shares of Mogo. As part of the deal, Mogo will assume $3 million in debt from Moka.

Following the completion of the deal, Mogo plans to expand its MogoWealth product offering by introducing commission-free stock trading.

Mogo said the acquisition will increase its user base by 40 percent and accelerate the planned launch of the company’s free stock trading solution later this year. Through the deal, Mogo aims to exchange all of Moka’s securities for Mogo shares. The transaction, which remains subject to regulatory approval and other customary closing conditions, is expected to close in Q2 2021. UPDATE (05/06/21): Mogo has completed its acquisition of Moka, purchasing the company in exchange for nearly 5 million Mogo shares.

Mogo’s founder and CEO David Feller called the addition of Moka’s digital saving and investing products, platform, and team to Mogo’s portfolio “another significant milestone” in Mogo’s journey to become “the leading digital wallet for Canadians.”

Following the completion of the deal later this year, Mogo plans to expand its MogoWealth product offering by introducing a commission-free stock trading solution, as the company aims to cash in on the growing popularity of consumer trading.

Mogo also competes with Wealthsimple on the crypto front with MogoCrypto, a platform that allows users to trade Bitcoin for a one percent fee per transaction. In the future, Mogo plans to introduce free cryptocurrency trading in the future. Last September, Wealthsimple launched Wealthsimple Crypto, which offers commission-free trading of Bitcoin and Ethereum.

Last month, Mogo also announced plans to acquire a 20 percent stake in cryptocurrency startup Coinsquare for $56.4 million. Coinsquare acts as the trading platform for MogoCrypto, which Mogo first launched in 2018. Mogo claims it is the only FINTRAC regulated and publicly traded company on the TSX and NASDAQ that offers Canadians a “simple and low-cost way to buy and sell bitcoin.”

“Moka will complement our existing MogoCrypto account and form the core of MogoWealth, making Mogo’s digital wallet the most comprehensive solution in Canada,” said Feller.

Launched in July 2017, Moka is a saving and investing app with over 500,000 users. Known for its roundup feature, which automatically rounds up daily purchases to the nearest dollar and invests the spare change in personalized, diversified exchange-traded funds (ETFs), Moka also allows users to invest through TFSAs, RRSPs, and other non-registered accounts.

By adding Moka’s users, Mogo aims to grow its total member base to 1.7 million.

RELATED: Mogo to acquire 20 percent stake in Coinsquare for $56.4 million as crypto space heats up

“Moka has built a robust customer-centric technology platform and, as part of a larger, more diversified and well-capitalized digital platform, we enhance the opportunity to grow our business and, importantly, to give our members access to even more digital products and tools to improve their financial well-being,” said Philip Barrar, the founder and CEO of Moka.

As part of the deal, Barrar is set to join Mogo’s leadership team in the newly created role of chief innovation officer, and Liam Cheung, chairman of Moka and partner at Moka shareholder Tactico, is expected to join Mogo’s board of directors.

Prior to founding Tactico, Cheung helped found Fidelity Clearing Canada, which provides clearing, custody and back-office support services to Canada-based brokerage firms and the Canadian brokerage arms of US firms. He also served as the chairman for independent online brokerage JitneyTrade.

Mogo’s president and CFO Greg Feller called the move a highly strategic acquisition, highlighting that the planned transaction would increase the growth of Mogo’s subscription and transaction-based revenue, and allow it to expand into Quebec.

Trulioo, a Vancouver-based FinTech startup focused on global identity verification, has raised a total of $70 million CAD from a number of large financial…