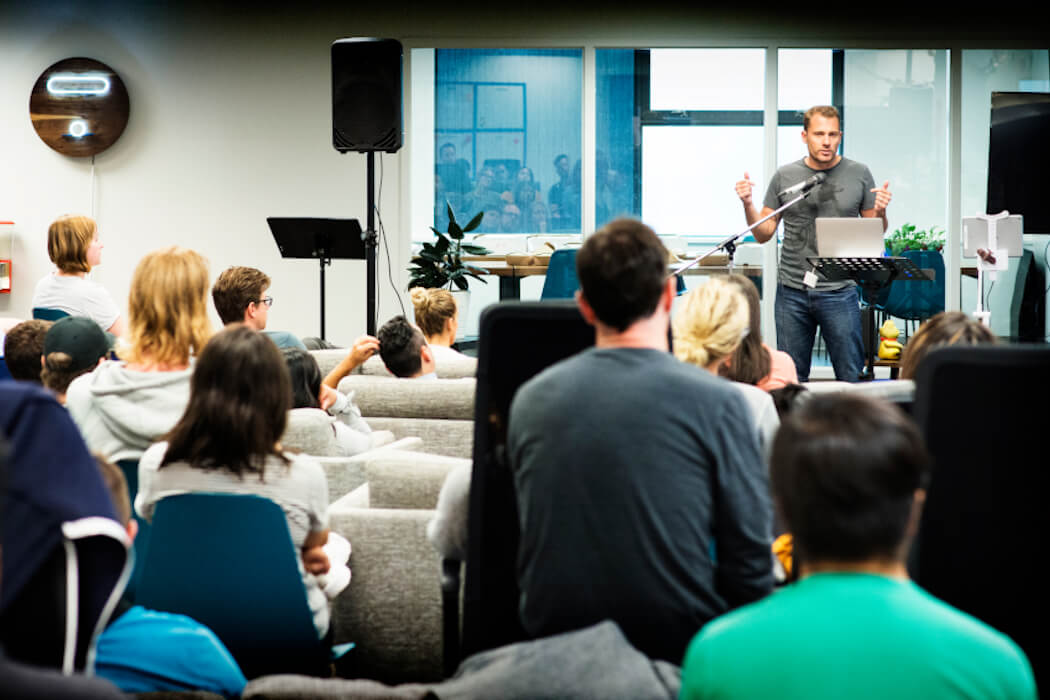 The software-as-a-service (SaaS) startup plans to issue between 12.3 million and 14.6 million subordinate voting shares, priced between $11 to $13 per share, according to documents filed Monday. The offering is set to value Thinkific at $750 million, according to The Globe and Mail.

The SaaS startup said it has experienced significant growth over the past few years, including during COVID-19.

Thinkific initially filed to go public three weeks ago, applying to trade on the TSX under the symbol ‘THNC.’ The company plans to use the proceeds from its IPO to invest in sales and marketing, its platform, and other unspecified “future opportunities.”

Founded in 2012 by CEO Greg Smith, COO Miranda Lievers, CTO Matt Payne and Chief Strategy Officer Matt Smith, Thinkific offers cloud-based software that helps entrepreneurs and businesses launch, grow, and diversify their businesses by creating and selling online courses and other learning products through its platform. The company currently employs 223 people, and aims to scale to 500 by the end of 2021.

The startup said it has experienced significant growth over the past few years, including during COVID-19. For the fiscal year that ended on December 31, 2020, Thinkific recorded $21.07 million USD in revenue and a net loss of $1.29 million, according to its preliminary prospectus. This revenue was more than double its 2019 total of $9.8 million and more than triple its 2018 total of $6 million.

In December, Thinkific said it surpassed 100 million total course enrolments on its platform. To date, Thinkific claims it has helped over 50,000 entrepreneurs and businesses earn over $650 million through online courses.

Last fall, Thinkific raised $22 million CAD in growth financing, which it has used to accelerate its product innovation. The round brought its total funding to date to $25 million.

Thinkific is backed by Rhino Ventures, which, through Rhino Co-Invest 2 Limited Partners, plans to buy between $20 and $25 million subordinate voting shares through the new offering. The Rhino Group, along with Greg and Matt Smith own a total of 57 million multiple voting shares, which will account for 78 percent of the outstanding shares after the IPO, with 97 percent voting power.

Thinkific’s $160 million target comes amid a recent sell-off in growth stocks, including those of tech companies that have gone public in recent months, according to The Globe and Mail. The Globe reports this sell-off “has dulled previously exuberant investor demand for Canadian IPOs.”

The Globe has reported that Vancouver-based online furniture seller Cymax Group has delayed its IPO plans as a result of this shift, while Vendasta has struggled to sell its planned IPO. Saskatoon-based cloud commerce SaaS Vendasta, which filed to go public in mid-March, is hoping to raise $100 million.

Inside the freshly painted walls of Ryerson’s new student centre, tables are littered with empty coffee cups. Parts of mannequins are scattered about, along…