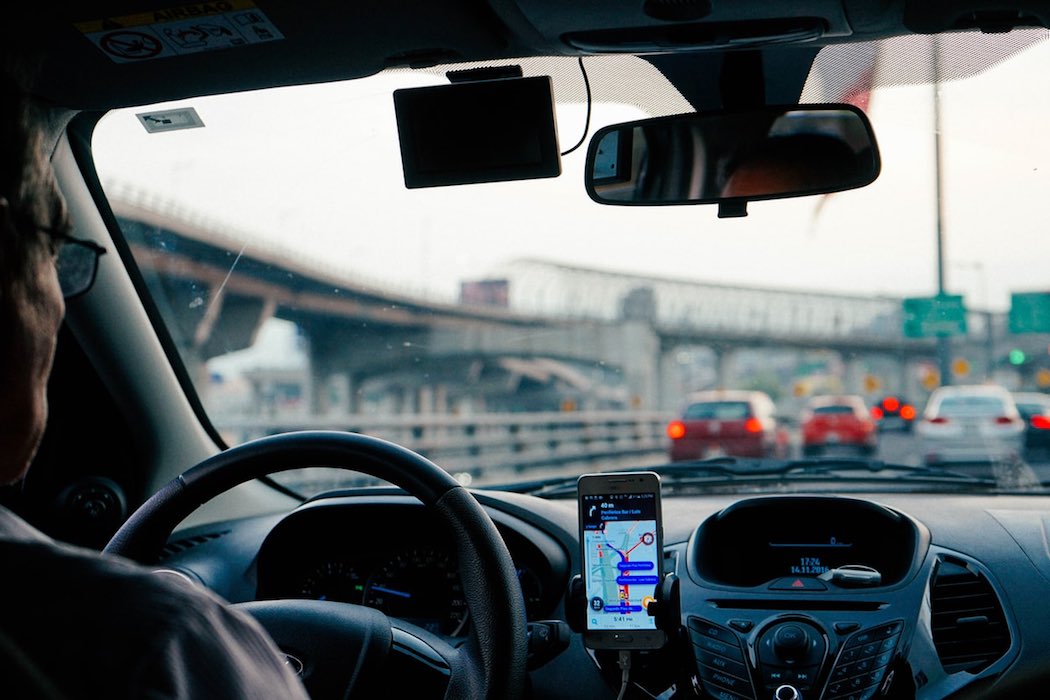 Payfare, which filed to go public in February, initially closed $65.4 million for its IPO in mid-March and currently trades on the Toronto Stock Exchange (TSX) under the symbol “PAY.”

Payfare is one of many Canadian tech companies that have turned to public markets in recent months.

Payfare granted the underwriters an over-allotment option that was exercisable for 30 days following closing to purchase up to an additional 1,635,000 common shares at the offering price of $6 per share, which would bring in additional gross proceeds of up to $9.8 million. That option was exercised in full this week.

Following the exercise of this option, Payfare’s use of proceeds remains the same: to finance growth and expansion initiatives including potential future acquisitions, and for general corporate purposes including investments in new services and technologies.

Approximately $21 million of the proceeds will be used to repay Payfare’s short-term debt obligations. The IPO was completed through a syndicate of underwriters led by Stifel GMP and including Scotia Capital, Canaccord Genuity and Raymond James.

Payfare offers mobile banking, instant payment, and loyalty-reward solutions for gig economy workers in North America. The firm’s software is used by several companies considered to be titans of the gig economy, including Uber, Lyft, and DoorDash. The startup was founded in 2015.

Payfare joined a number of Canadian tech companies that have turned to public markets in recent months for their next stage of growth. Nuvei, Dialogue, MindBeacon, General Assembly Pizza, and Vendasta are other tech startups that have either gone public over the last few months or are currently looking to.

As of Tuesday midday, Payfare is trading at $6.35, and its current market capitalization sits at $760.71 million, according to the TSX.

Airbnb reaches agreement to collect provincial, municipal taxes in BC