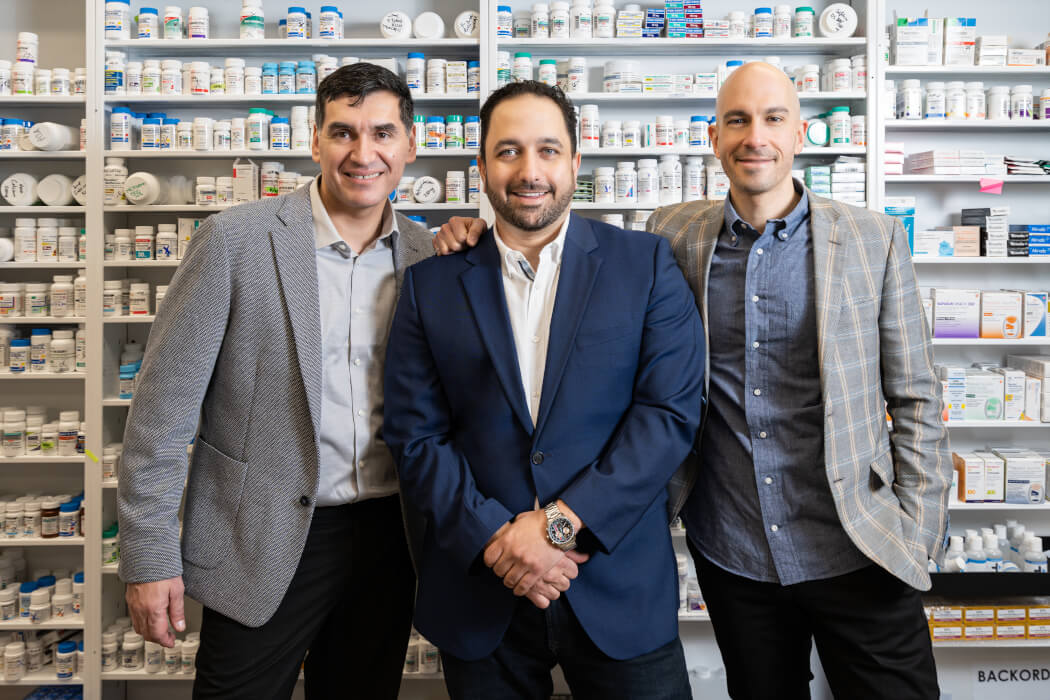 Toronto-based healthtech startup Mednow has closed its initial public offering, raising approximately $37 million CAD at a price of $6.75 per share. The company is expected to begin trading on the TSX Venture Exchange (TSXV) on March 9.

Mednow, which launched last year, is a virtual care and pharmacy startup that currently operates in Ontario and British Columbia (BC). The company touts itself as “Canada’s on-demand virtual pharmacy,” promising free same-day prescription delivery in Toronto and Vancouver, and free next-day delivery for most of Ontario and BC.

The healthtech firm plans to use the proceeds to build new prescription fulfillment centres and develop its tech platforms.

The healthtech firm plans to invest the proceeds in prescription fulfillment centres, a digital health service, and its online pharmacy platform.

“In the near-term, we will be adding fulfillment centers across the country with the goal of achieving national coverage across Canada, we will be investing in a proprietary telemedicine service and we will continue to invest in our technological platform to maximize the user experience,” said Karim Nassar, Mednow’s CEO.

RELATED: MindBeacon prices IPO, looks to pull in $65 million at $8 per share

Initially, Mednow planned to raise $10 million through the offering, but revised its goals following a recent series of successful healthtech IPOs, according to a company presentation obtained by The Globe and Mail. Montreal telehealth startup Dialogue reportedly also plans to go public on the TSX later this year.

The company’s pre-IPO prospectus states that as of July 31, 2020, Mednow had not generated any revenue, funding its operations up to that point via capital raises. For the three months ending October 31, 2020, Mednow generated $41,400 CAD in revenue, incurring a net loss of $509,097. At the end of October, Mednow had approximately $3.3 million in cash.

Mednow’s pre-IPO prospectus details plans to commence fulfilling orders at its two pharmacy locations, Mednow East in Ontario, and Mednow West in BC, grow its user base through marketing strategies, develop its tech platforms, and expand its offerings to include non-prescription products and medical devices.

Five Canadian artificial intelligence (AI) startups have made CB Insights’ fifth annual AI 100 list, which aims to highlight the most promising and innovative…