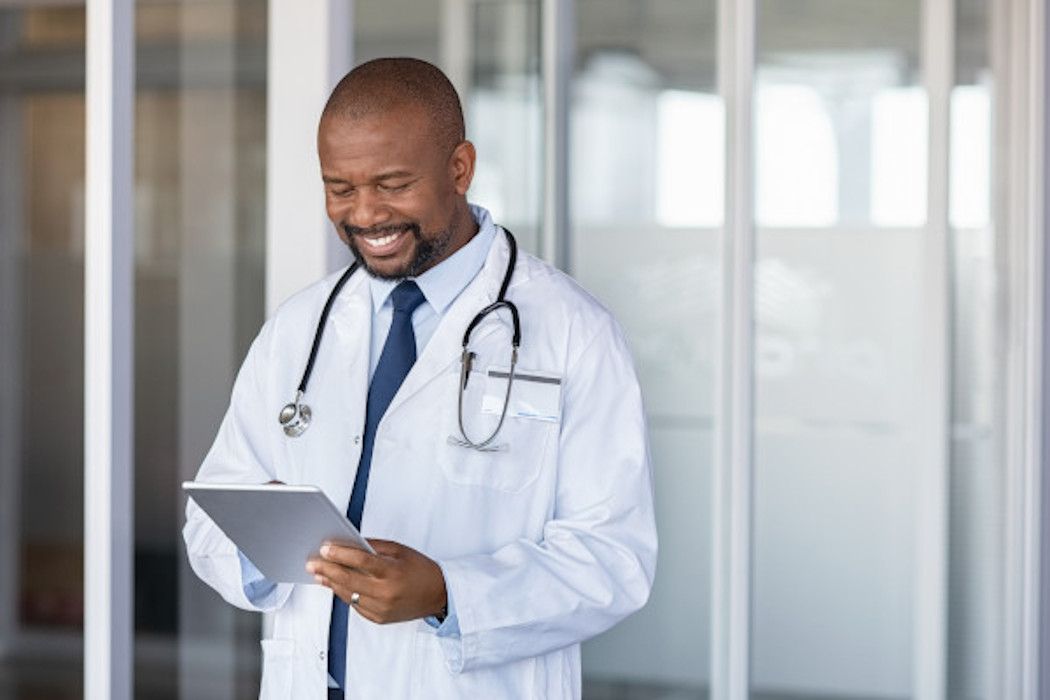 Its systems were designed by pharmacists and consists of a suite of electronic data capture tools to help clinicians document medication incidents and analyze clinical data. Pharmapod also facilitates the creation, distribution and management of the pharmacy’s organizational documentation, such as standard operating procedures, training records and policies.

Pharmapod services more than 9,000 pharmacies throughout Canada, the United Kingdom, Ireland, and Australia. The company claims it operates in over 7,400 pharmacies in Canada alone, representing 65 percent of all retail pharmacies in the country.

According to Think Research, its acquisition of Pharmapod will build on the current reach of the former’s electronic data capture solutions and client base.

Think Research was founded in 2006 with a mission to organize the world’s health knowledge to improve the quality of patient care. Currently, it serves over 2,800 healthcare facilities.

The company is currently pursuing an active acquisition strategy, backed by its recent switch in credit facilities in September.

Think Research also recently acquired fellow Toronto-based BioPharma Services for a total of about $44.6 million in cash and equity, plus an annual earnout.

Following its debut on the TSX Venture Exchange in December, Think Research also acquired two companies, MDBriefCase and Clinic 360, for $25.3 million and $250,000 in cash and common shares, respectively.

During the second quarter of 2021, Think Research achieved record revenue of $10.2 million, an increase of 167 percent compared to the same period last year.