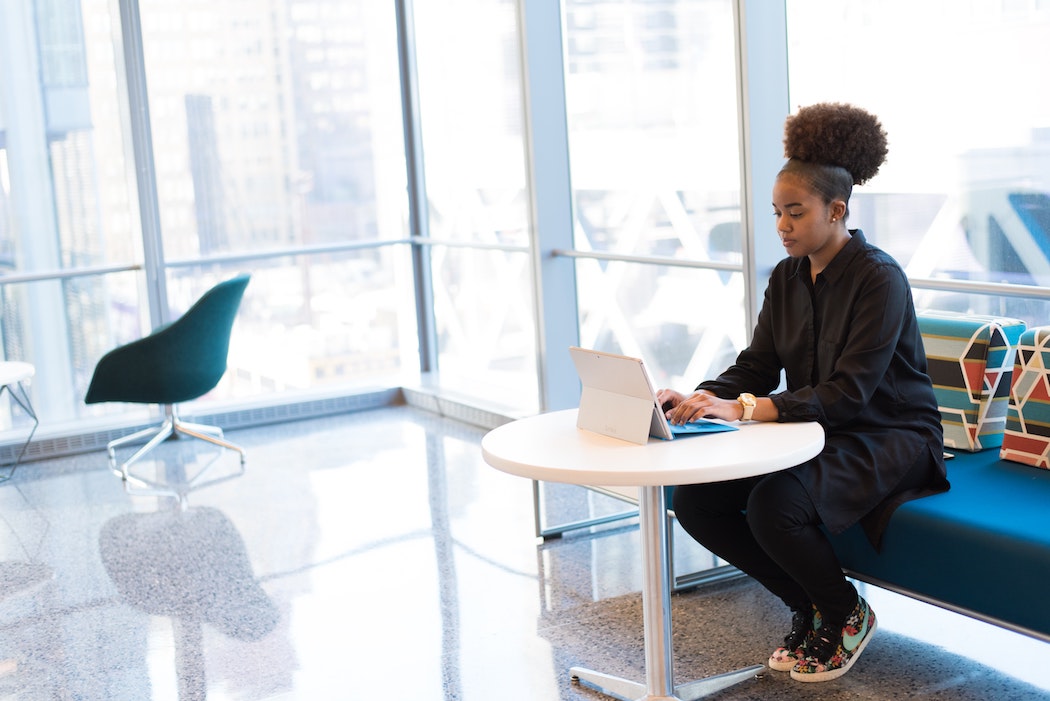 The DMZ’s Black Innovation Programs (BIP) will receive $1.2 million from the Ontario government. These programs, which are now in their second year, are aimed at supporting Black entrepreneurs and Black-owned tech startups.

BIP offers a number of resources, including skills development workshops, sales and marketing training, mentorship, and dedicated workspaces. The government’s investment will be spread out over three years, providing $400,000 to the program each year.

“The more we see this type of government support, the closer we get to closing the equity gap in entrepreneurship.”
– Isaac Olowolafe Jr., Dream Maker Ventures

“Seeing continued support for BIP has been tremendous,” said Abdullah Snobar, executive director of the DMZ. “I believe that the momentum we are still building with the program, well after the historic events of 2020, is a testament to the monumental shift we are experiencing in the startup ecosystem.”

BIP consists of a launchpad, which began in November of 2019, a bootcamp, and the Black Innovation Fellowship, which has received commitments from Shopify president Harley Finkelstein and BlueCat Networks co-founder Michael Hyatt as well as his wife Vanessa Luna Hyatt, who is a lawyer.

In a statement, the DMZ said the new government funding will primarily help the program’s Black Innovation Launchpad, which helps aspiring Black founders of any age develop the skills to begin their entrepreneurial careers. The DMZ said the Launchpad program has seen over 400 participants and 848 enrollments to date.

The government’s investment comes as the DMZ is making significant changes to its startup programming. In January, the DMZ eliminated its accelerator program and is working on an 18-month incubator program for early-stage startups. This represented a major move for the DMZ. Snobar called the accelerator the DMZ’s “crown jewel” and its most successful program to date, but told BetaKit the organization saw a large increase in early-stage startups amid the pandemic, which prompted the re-focusing.

RELATED: Shopify commits $130 million to help create one million new Black-owned businesses in the US

Many reports released over the last year have highlighted the need for more support and representation for Black individuals in tech. Amid COVID-19, reports have shown that underrepresented professionals in Canada’s tech community have been more adversely affected by the pandemic.

According to Statistics Canada, the unemployment rate among Black Canadians reached 17.3 percent in July, nearly double that of white Canadians.

Pitch Better, an independent research consulting firm, found that just two of the more than three hundred businesses that secured funding through the federal govt’s Women Entrepreneurship Strategy were led by Black women. A more recent report shed more light on the consistent inequities for Black women and other women of colour in leadership.

“The Black community has so much untapped potential,” said Isaac Olowolafe Jr., founder of Dream Maker Ventures, and founding partner of BIP. “Black founders are often left underfunded and under-supported. The more we see this type of government support, the closer we get to closing the equity gap in entrepreneurship.”