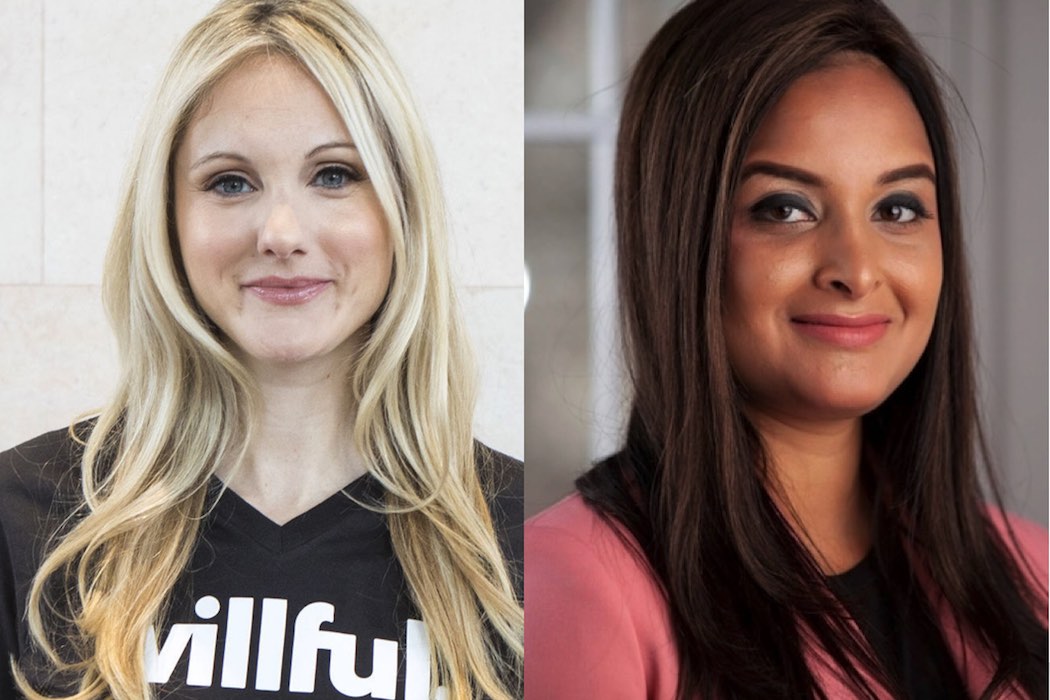 Tech4SickKids, a Canadian campaign to raise $25 million for Toronto’s Hospital for Sick Children (SickKids) has announced Erin Bury, CEO of Willful, and Fatima Zaidi, CEO of Quill, have taken over as co-chairs.

Jodi Kovitz, founder of #MoveTheDial, and Salim Teja, partner at Radical Ventures, have moved from co-chairs to founding chairs.

Bury and Zaidi have launched a fundraising campaign aimed to engage the tech and innovation sector in supporting SickKids.

“Jodi and Salim started a movement within the tech community when they launched Tech4SickKids three years ago, and it’s been incredible to see the outpouring of support from tech leaders who have raised millions to date,” said Bury.

“As new co-chairs, Fatima and I are looking forward to mobilizing our 2021 council so that we can meet our $25 million funding goal together and modernize SickKids, which is so critical to Canadian families,” she added.

The leadership changes come as Tech4SickKids is reporting several new milestones. So far, over 600 donors have raised over $5 million towards the campaign’s $25 million fundraising goal.

The new co-chairs, Bury and Zaidi, have also launched a fundraising campaign aimed to engage the tech and innovation sector in supporting SickKids. This “employer matching program,” lets tech companies and their employees support care, education, and research at SickKids. So far, tech startups such as Ecobee, Impression Ventures, TribalScale, and Uberflip have signed on to the program and will match their employees’ donations to SickKids.

Tech4SickKids, which was launched in 2017 with the goal of raising the money in five years, plans to use the $25 million to modernize SickKids in a few ways. The first is to drive the hospital’s Artificial Intelligence in Medicine for Kids initiative, a resource hub to steer AI projects. The second goal is to build an emergency room equipped to use tech and AI to deliver better health outcomes for kids.

Over 50 Upside Foundation members have pledged their Upside to SickKids, and Tech4SickKids said at least one has resulted in a donation to SickKids. Upside member companies pledge stock options and warrants to Canadian charities. When its members experience liquidity events, such as acquisitions, mergers, or initial public offerings, part of the proceeds are shared with charities.

Upside recently reported some of its own milestones, including 300 members and more than $1 million donated to philanthropic causes.

Tech4SickKids also added its first chair in biomedical informatics and artificial intelligence in Canada, Anna Goldenberg. Goldenberg is a senior scientist in the genetics and genome biology program at the SickKids Research Institute.

The Tech4SickKids campaign has also added over 10 new council members to form a variety of sub-committees around marketing, events, and corporate partnerships. Tech4SickKids’ council members include: Lauren Arnold, Natalie Kiguel, and Lindsay Silverberg of Talk Shop, Jennifer Brown of The Knowledge Society, Jennifer Couldrey of The Upside Foundation, Ben Zlotnick of Eden App, and Kevin Oulds of Willful, among others.

Did you set up shop when days became warmer and you knew the demand would rise for thirst-quenching juice? That may have been the…