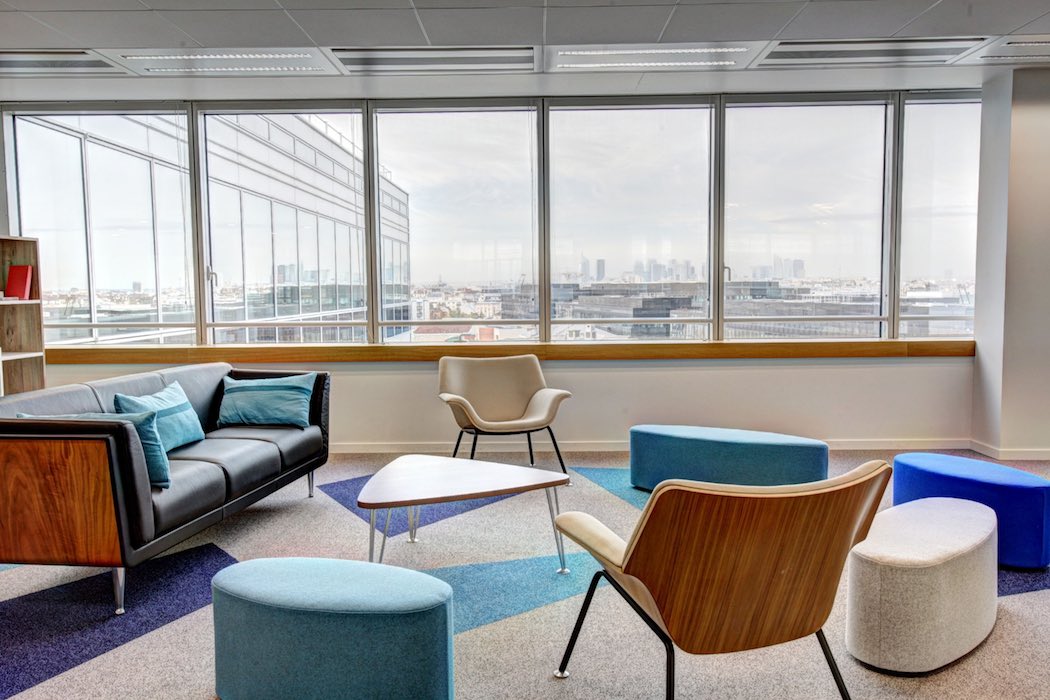 Nearly one-quarter of Canadian startups have made layoffs in the wake of the COVID-19 pandemic, representing 5.5 percent of the overall workforce, according to a new report from Prospect and BDC Capital.

The report is part of a new quarterly series that will look at the state of talent demand in Canada’s tech startup sector and “set a benchmark” for what progress has been made and where the sector is headed.

Thirty-nine percent of startups have postponed their next raise amid the crisis.

“We are proud to announce the release of our first public report, the State of Startup Talent: Q1 to COVID-19,” said Marianne Bulger, CEO of Prospect. “This report, and those to follow, aims to increase the depth and frequency of data released to the public about the state of talent demand in Canada’s tech startup sector.”

The first quarterly report was assembled from job postings and survey data collected between January and April. Overall, new job creation at Canadian startups dropped by over 60 percent in April. As of April 30, live job postings declined by 33 percent since the start of the COVID-19 crisis. The report noted that job postings include all postings on a career page, regardless of how long the posting has been active and that these postings are included in the data collected by Prospect.

Data collected from Prospect’s COVID-19 Talent Help List found that 23.9 percent of Canadian startups have made layoffs in the wake of the pandemic. The COVID-19 Talent Help List tracks self-identified tech industry workers whose employment status has changed as a result of COVID-19. The list was created by Prospect and a number of other organizations to help out-of-work talent in Canada’s startup sector find remote work during the COVID-19 global crisis, following widespread layoffs across the country.

The most impacted categories of workers include marketing and communications, software engineering, and product, according to the report. In the wake of the pandemic, 73 percent of startups are scaling back hiring, while 36 percent having paused all hiring activities for the foreseeable future. A further 17 percent are reining in work perks and similar programs.

Despite the wave of layoffs in recent weeks, there are some startups, even those that made layoffs, that are now ramping up hiring efforts. For example, EdTech company Top Hat laid off about three percent of its team, but told BetaKit it was still actively hiring in its product and engineering department. CareGuide, which furloughed approximately one-third of its full and part-time employees, is working to rehire some team members after the startup saw a return in sales.

“The impact of the COVID-19 crisis on the job market is still relatively immeasurable, as unemployment and layoff numbers climb daily,” the report noted. “By combining data from Prospect’s multiple platforms, we’ve been able to develop some measurable inferences about the devastating impact this crisis has had at all levels of our national tech workforce.”

The report found that about 60 percent of respondents said they were raising or
planning to raise financing in 2020. Of that, 69 percent of startups indicated that their raise has been negatively impacted by the COVID-19 crisis and 39 percent have postponed their raise to a later date. Twenty-four percent are still on track to raise as planned.

Although startups may have concerns about raising capital during the crisis, some investors are actively looking to assure companies that they are still open for business. Toronto-based Hockeystick compiled a list of Canada’s most active startup funders to make it easier for startups to quickly access funding resources.

The Prospect and BDC Capital report also found that software engineering, in addition to sales and business development, remain the most in-demand roles of professional talent in the startup ecosystem. These roles make up 42 percent of the total job postings active during Q1 2020. Despite the high demand for these positions, software engineering and sales and business development roles were also on Prospect’s list of the most impacted workers by recent layoffs.

As Launch Academy modernizes its incubator program to fit a post-pandemic world, Vancouver is losing one of its longstanding physical hubs for innovation and…