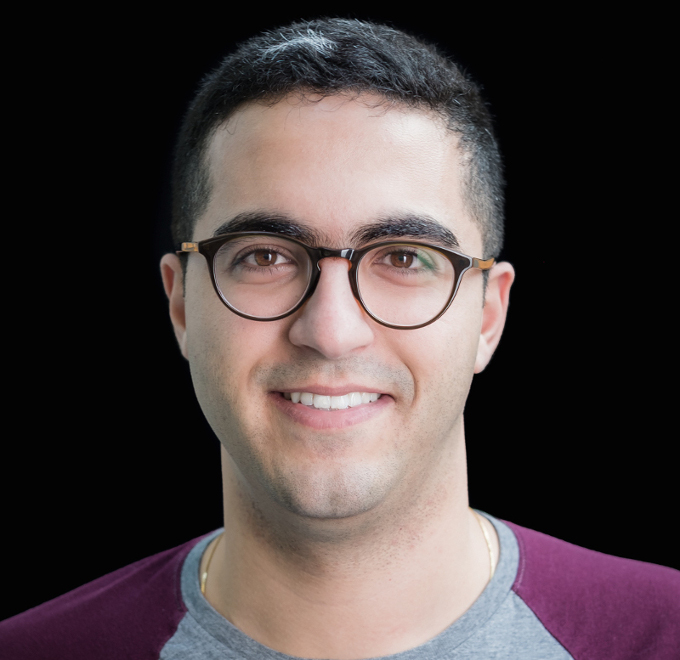 Haddadin started his career as an intern at PwC and then the MaRS Discovery District in Toronto, eventually moving up to senior associate of the tech hub’s business acceleration program. For the past several months, Haddadin has been working as Techstars associate in London, UK.

“Techstars Toronto has been incredibly well received within an obviously vibrant Toronto tech ecosystem,” said Sharma. “Moreover, Techstars Toronto represents a Canada-wide opportunity for the best startups to join an elite global program without having to leave Canada to do it.”

“The talent and companies can stay in Toronto, leading to a better ecosystem all around.”

“We have an incredibly strong applicant pool for this Techstars program,” said Nicole Glaros, chief innovation officer of Techstars. “It is exciting for Toronto because previously, startups have had to move their companies elsewhere to get the kind of global support that Techstars can provide. Now, with Techstars in Toronto, the talent and companies can stay in Toronto, leading to a better ecosystem all around.”

The accelerator first announced it was entering the city in March 2017 in partnership with Real Ventures.

“Real Ventures is thrilled to partner with Techstars on the launch of the first Toronto cohort,” said Janet Bannister, partner at Real Ventures. “We’ve seen great enthusiasm from startups across the country, and are excited to watch this first group maximize their potential and scale and grow world-class companies.”

Applications to the Techstars Toronto program are open until October 15. The Winter class will begin on January 22, 2018.