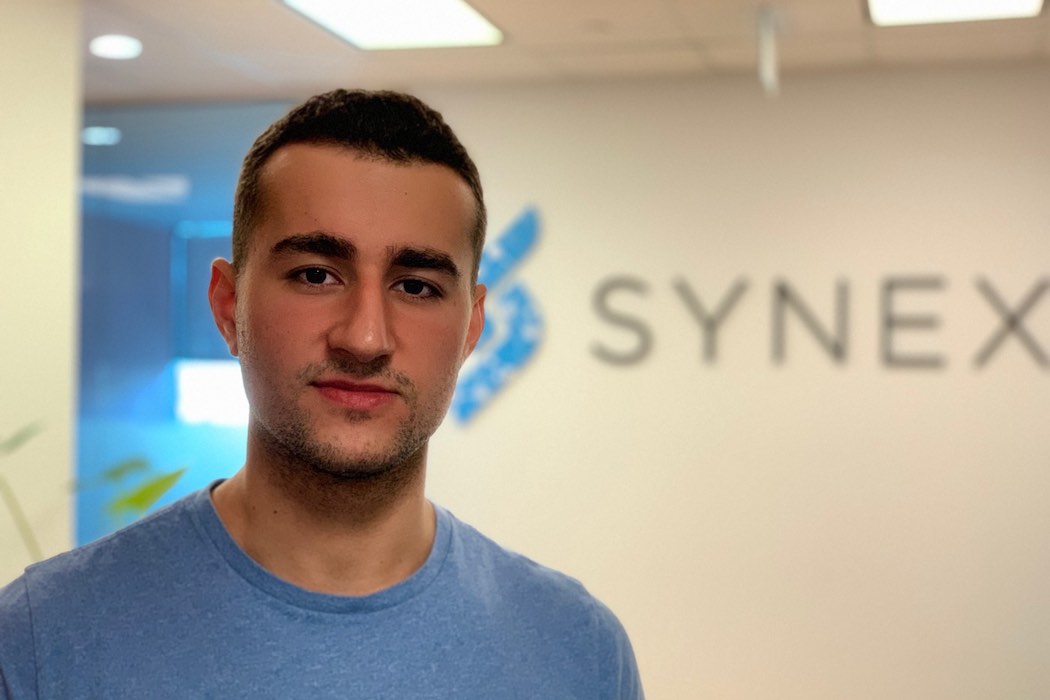 “We’re excited to take advantage of the talent and research in Boston.”

The seed round was led by Accomplice, a Boston-based seed venture capital firm. Previous investors Radical Ventures and angel investor Naval Ravikant also participated. The fresh capital will be used to grow Synex Medical’s team and support the startup’s expansion to the United States.

“In addition to the amazing technical developments in the last few months, we are also expanding our operations to Boston,” said Synex Medical CEO and co-founder Ben Nashman. “COVID-19 has shown us that we can make progress without being in the same room, and we’re excited to take advantage of the talent and research in Boston, especially with Accomplice in our corner.”

Synex Medical’s offering consists of a wearable device that tells the user how their body is performing. The device measures the metabolites that affect everything from weight gain to athletic performance to the likelihood of developing diabetes in real-time.

“Every day I eat and drink, sleep and exercise, and do a hundred other things that affect how I feel and perform. But I do all of this without any idea what’s really going on inside my body. It’s like driving a car without a speedometer or fuel gauge,” added Nashman.

Synex Medical is one of several Canadian biotech startups hoping to use predictive analytics to reduce health care costs. Deep Genomics, which closed a $40 million Series B round this year, also uses predictive analytics for health applications, leveraging artificial intelligence to accelerate drug discovery and development.

“Giving people a painless, easy, yet data-rich way to get insights into how their bodies work is an amazing vision,” said Jeff Fagnan, founder and general partner at Accomplice. “Ben and his team have an opportunity to make a real contribution to our society’s health, and we’re excited to support them.”