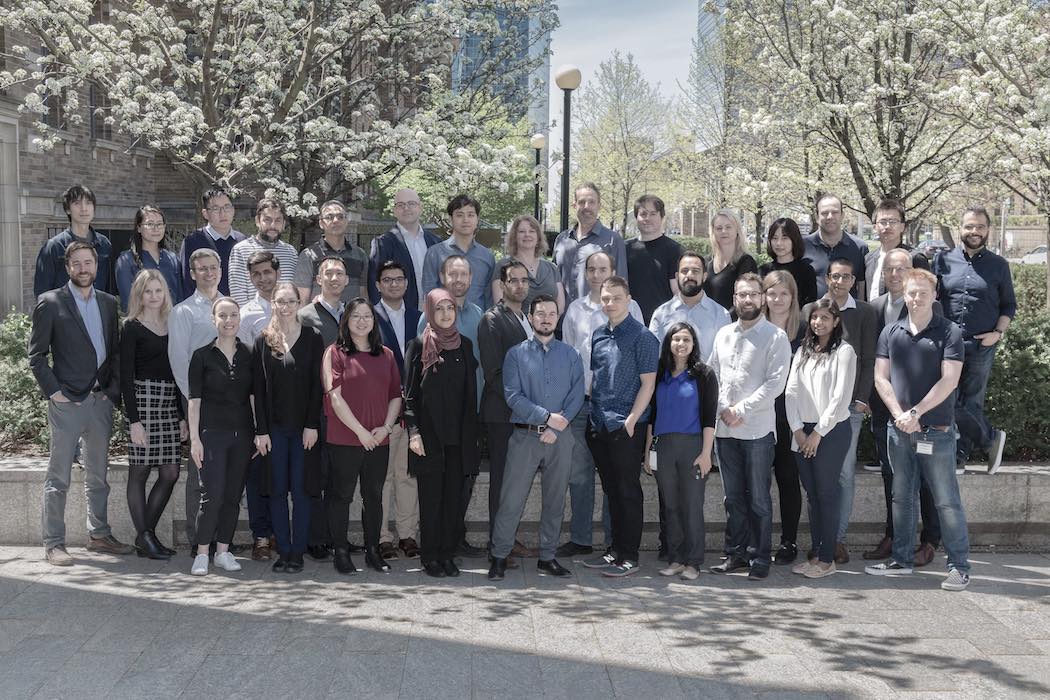 The round was led by Future Ventures and received investments from Amplitude Ventures, Khosla Ventures, Magnetic Ventures, and True Ventures. The financing will be put toward the development of treatments for rare genetic diseases, in addition to the expansion of Deep Genomics’ AI-based drug discovery platform.

Brendan Frey, founder and CEO of Deep Genomics, added that the capital will also allow the team to bring its program focused on Wilson disease into the clinic. The startup also plans to “strategically partner assets” stemming from its preclinical trials. Partnering assets with larger health-focused enterprises can be a important phase in a biomedical startup’s life cycle.

Founded in 2015, Deep Genomics has developed a platform that uses deep learning-based technology to help geneticists, chemists, and molecular biologists create therapies. Its software system, Saturn, is used to search across 69 billion molecules and pinpoint 1,000 compounds that can be used to alter the composition of cells. Deep Genomics claims that 70 percent of its projects have produced therapeutic leads and that its programs have been taken from target discovery to drug candidate in less than a year.

In September, the startup identified a new treatment target and corresponding drug candidate for Wilson disease, a rare and potentially fatal genetic disorder. This detection represented the first-ever treatment and drug candidate discovery using AI. The company has previously raised a cumulative $21 million through a seed round and Series A.

Deep Genomics plans to advance two programs to an investigational new drug application, also known as an IND, in 2020 and is looking to obtain more data for its Wilson disease drug candidate in 2021.