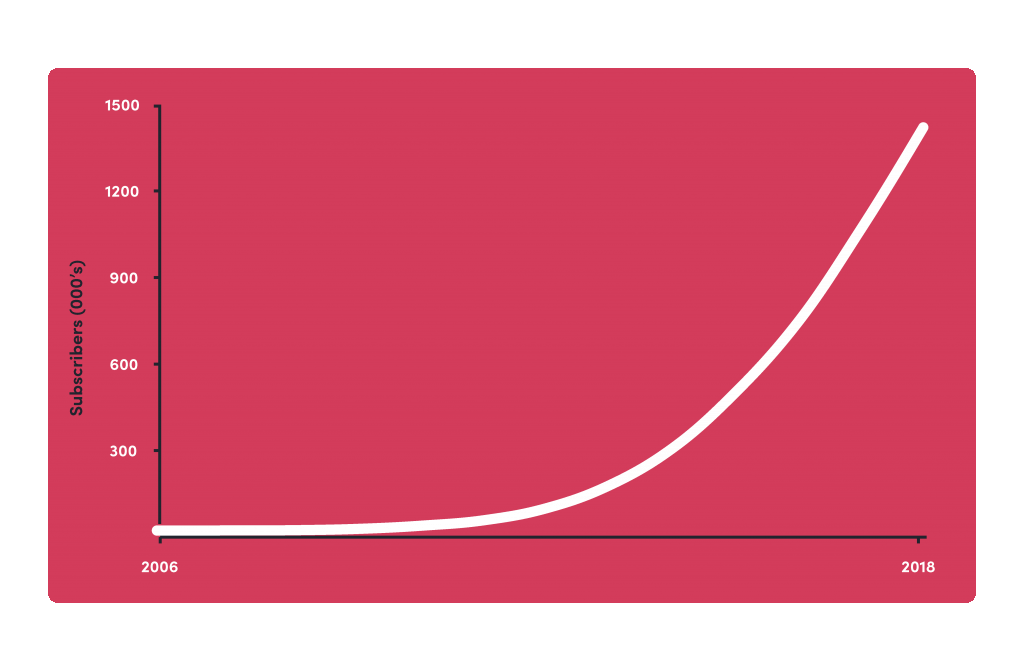 Despite scaling up to such a large user base globally, Xero shows no sign of slowing down with 351,000 subscribers added in the past 12 months.

The supreme reign of voice has also opened a window of opportunity for malicious hackers — specifically, in the area of voice fraud. Now, a security startup called Pindrop is announcing that it has raised $90 million to tackle this.

Camunda’s technology allows businesses to automate such tasks as process design, modeling, and analyzing large data sets through the use of visual interfaces so developers and business-side employees can contribute.

The insurance giant began piloting the service last year in Quebec and Ontario. With this expansion, Dialogue’s service will be rolled out to 10,000 employees across the country.

The round is led by Insight Venture Partners, with participation from previous investors Deutsche Telekom Capital Partners (DTCP), Capnamic Ventures, and Iris Capital.

Looker Data Sciences Inc. today said it has closed a late-stage financing round of $103 million, bringing its total funding to $280.5 million.

Former Salesforce VP Adam Drew has joined Box as country VP of Canada and will be based in Salesforce’s Toronto office, focusing on building the Canadian business with an emphasis on large enterprise and government.

Floom, a London, UK-based digital marketplace that connects independent florists with customers across the world, raised £2m (US $2.5m) in seed funding.

Combined with its previous rounds, the company has now received investments from some of the largest SaaS players, including Salesforce, which participated in an earlier round.

Devashish Sharma will lead the company’s efforts to expand all aspects of Wattpad in the region, where it has 2.6 million monthly users.