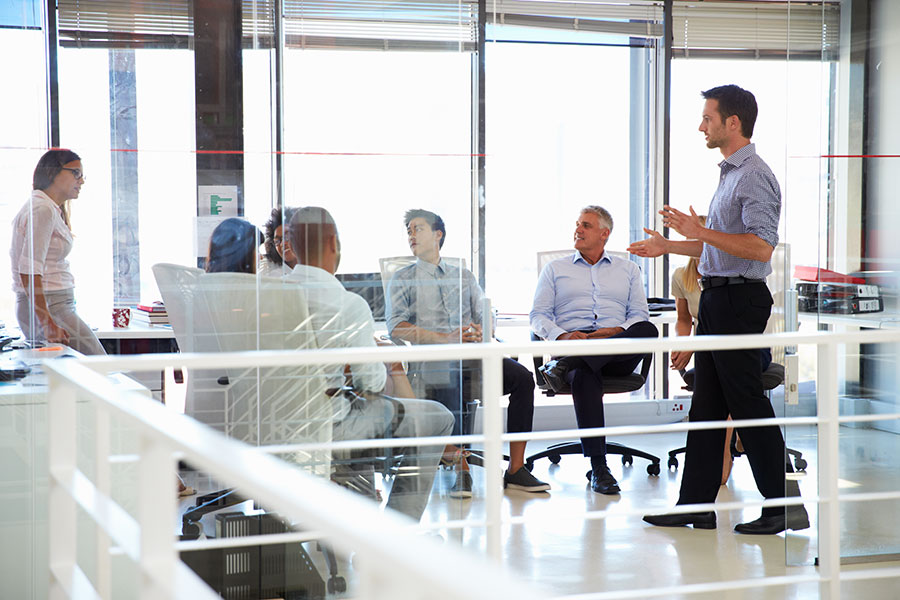 Vancouver-based emergency network ePACT has raised a $4.5 million Series A funding round for its digital emergency preparedness platform.

Bestmile, a transportation software startup, has raised $16.5 million in a Series B round led by Blue Lagoon Capital and TransLink Capital.

Your company can take off with the first round of early adopters of SaaS, but once that dries up, it is up to excellent sales representatives to pick up the slack.

With this launch, Microsoft now offers its cloud services in 56 regions worldwide, which is very much part of the company’s overall strategy for Azure.

Breather has announced that Philippe Bouffaut, former head of engineering in Canada for Cision, will take the role of Breather’s CTO.

Platform9, the startup best known for its SaaS-based, fully managed hybrid cloud platform, announced that it has raised a $25 million Series D round led by NGP Capital.

Toronto-based Ranomics has announced the close of a $1.6 million CAD ($1.2 million USD) seed round for its genomics platform. The company declined to…