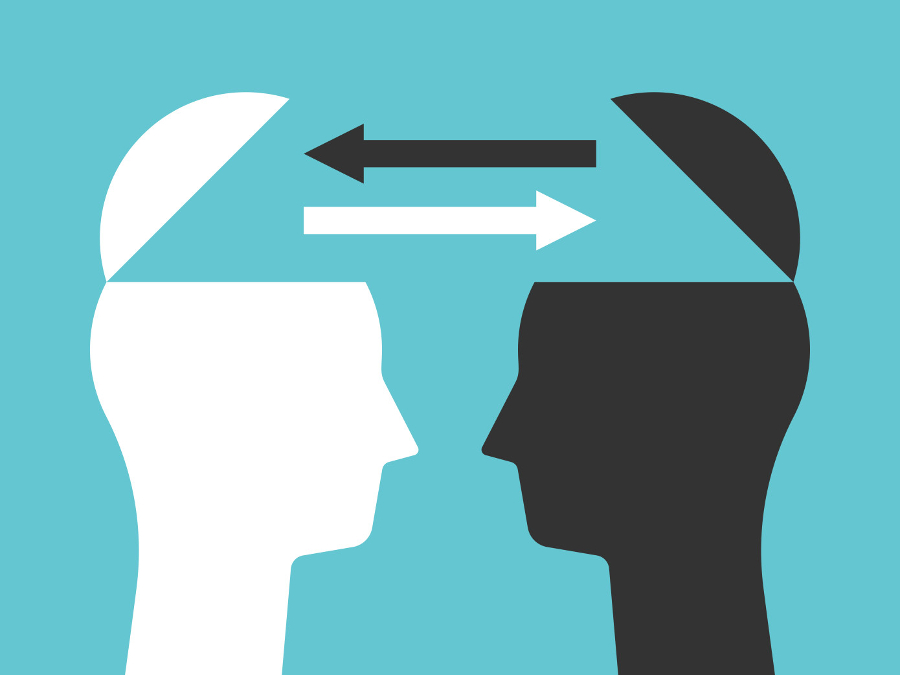 With California’s privacy law coming on line January 1st and dozens more in various stages of development, it’s clear that governments are taking privacy seriously, which means companies have to as well.

Shares in workplace messaging company Slack have fallen as the company released its first financial report since direct listing on the New York Stock Exchange in June.

Brothers Rob and Jon Sadow cofounded Scoop four years ago to shift the paradigm by partnering with businesses to encourage carpooling among employees, and they’re making progress.

The round was led by Halifax-based venture capital Build Ventures, which on Wednesday announced the initial close of its Fund II.

The startup plans to use the capital raised to build content for 6-12th grade students.

APIs are the next big SaaS wave

APIs tend to also offer metered billing upfront. For these and other reasons, APIs are a distinct subset of SaaS.

Nectar, a Montreal-based startup offering a management platform for commercial beekeepers and crop growers, has raised a $1.1 million CAD seed round.

Neura develops an app engagement analytics software that analyzes how users respond to certain app features such as push notifications.

The startup, which allows users to organize and host book and food experiences, won $5,000 in the first round of the competition, and $25,000 in the finals.

Funding from this Series A round will be used by the smart energy IoT startup to scale operations, invest in R&D, and upgrade the 75F locations.

Montreal-based My Intelligent Machines (MIMS), which is developing a platform to help life sciences companies maximize their R&D and production activities, has closed a $2.6 million seed round.