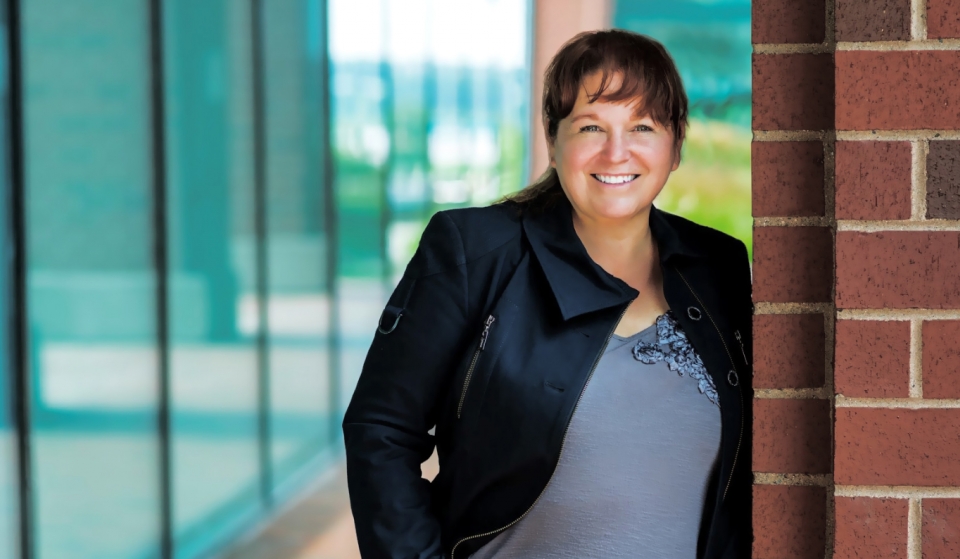 The round was led by Halifax-based venture capital Build Ventures, which on Wednesday announced the initial close of its Fund II. The round also saw participation from return investors, The New Brunswick Innovation Foundation (NBIF), which contributed $600,000 and Gemba’s former parent company, Innovatia Inc., which contributed $300,000 to the round.

Gemba is also known under the name ProcedureFlow, which is the company’s knowledge management software product. ProcedureFlow turns complicated, text heavy information into simple, visual processes that are easy to follow, in order to train employees faster and cut operating costs.

“Gemba has been a part of our portfolio since 2015, and since that time we’ve seen phenomenal growth,” said Ray Fitzpatrick, NBIF’s director of investment. “Having Build Ventures backing them to lead this investment round is exciting, as it validates our belief that this company could have rapid growth potential.”

Launched in 2012, Gemba is currently led by CEO Daniella Degrace who has more than 20 years of experience with tech startups in Atlantic Canada. She has previously been involved with Atlantic Canada success stories Q1 Labs, which was acquired by IBM and Radian6, acquired by Salesforce.

RELATED: As VC activity increases, can Fredericton build another Radian6?

“Gemba has proven to be a rockstar in our portfolio,” Fitzpatrick added. “They are one of the highest revenue-generating companies in our portfolio, and their growing roster of big-name customers is proof of their software’s value. As well, we’re incredibly pleased to see a company led by a female CEO not just growing but thriving in a traditionally male-dominated industry.”

Gemba plans use the $2.9 million investment to help increase its sales efforts and continue to grow revenue. Its customers have included the Los Angeles Department of Water & Power, Wyndham Hotel Group, and Enbridge Gas New Brunswick.

“We’ve seen the impact that ProcedureFlow can have on our clients’ performance,” said DeGrace. “With ProcedureFlow, we’ve helped our clients increase productivity and, importantly, we’ve supported our clients’ growth through visual knowledge transfer, resulting in an enhanced customer experience. This significant investment will help us grow ProcedureFlow and scale up our operations.”

Overbond, a digital platform for primary bond issuance, has announced that it will be expanding its presence in the US by opening an office…