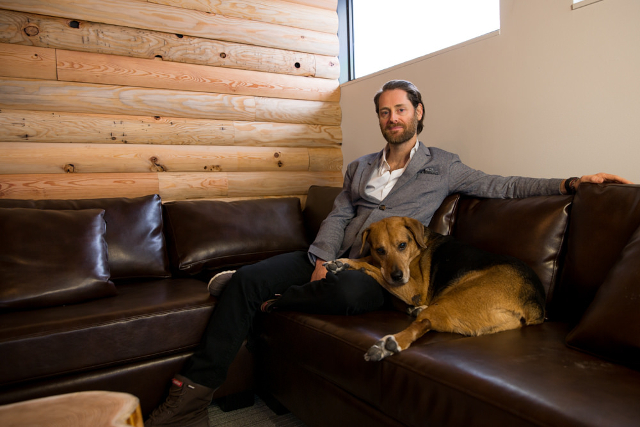 The SaaS Weekly is a weekly newsletter covering the major SaaS news from Canada, and around the globe. S|W is sponsored by none other than SaaS North, taking place in Ottawa November 30-December 1.

An inside look at Slack’s renovated Vancouver office

Working at Slack today is going to be like working for Microsoft or Facebook in their early days, says Slack co-founder and CEO Stewart Butterfield.

How new SaaS companies should be using content marketing

Deciding how much cash to invest in content marketing, and where you’re going to spend it, could be one of the toughest budgeting decisions you and your company make. It could also be one of the most important (sponsored)

Buried deep in a media release about Hootsuite achieving cash flow positive status last week was this little tidbit: the Vancouver-based social media startup would be opening offices in Sydney and Toronto.

The company’s whopping new round of growth capital will be used to buy out some undisclosed existing shareholders and to provide $50 million in new money for growth and acquisitions.

India: SaaS firm CloudCherry raises $6m in Series A round from Vertex Ventures, others

Following a $1.1 million seed round the year prior, the Toronto-based ecommerce analytics startup took major steps in 2015.

We thought it was about time to dig deep into the landing pages of top SaaS companies, and look at the common elements that make them what they are.

Is SaaS ready to take off yet?

Though SaaS is more mature than other cloud markets, it has yet to hit its stride.

So far, SaaS and PaaS have driven the bulk of Oracle’s cloud revenues, and there’s plenty of potential for growth — enterprise workloads are moving to the cloud at a fast pace.

For the startups themselves, free beer, food, and ping pong tables are now considered staples in the typical office. But for Toronto-based Fortay, fostering culture isn’t necessarily any of those things.