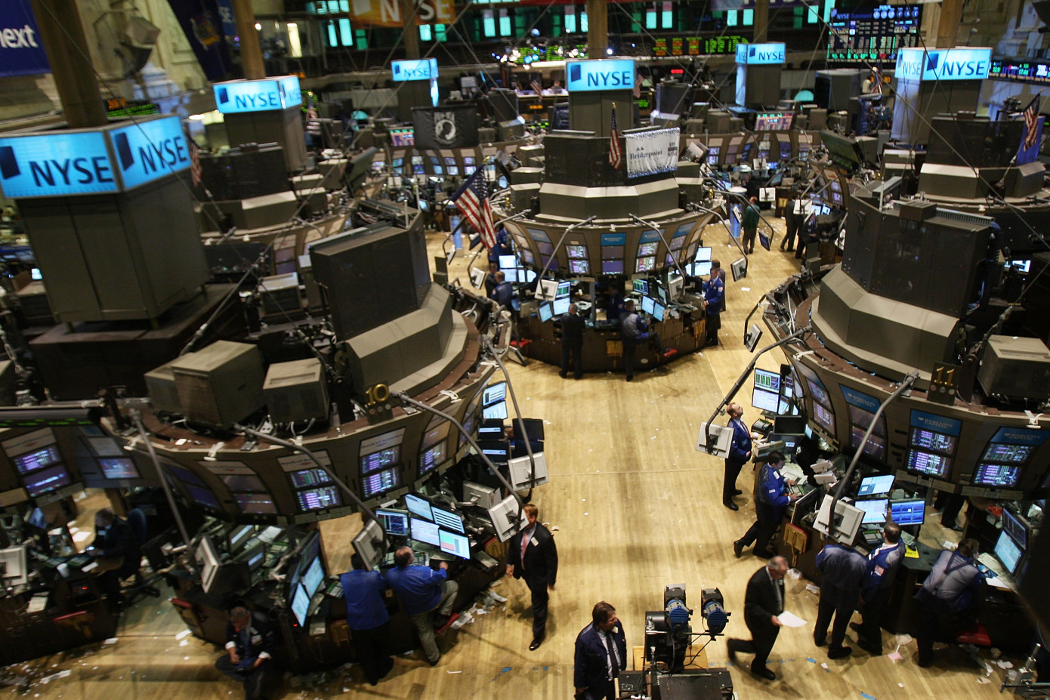 Sage Intacct hosted a webinar with Bruce Croxon and Matt Hodgson to explain what SaaS founders can do to build resilience into their organizational models.

Users in Marin County will see a new option called Marin Connect when they open the Uber app. The feature allows customers to book a ride on the six-seater and wheelchair-accessible vans operated by Marin Transit.

Tauria, a software encryption startup based in Kitchener-Waterloo, has launched a secure videoconferencing tool and business suite.

How SaaS reinvented shareware and killed piracy (THE NEXT WEB)

PreVu3D, a Montreal-based startup that has developed an interactive 3D visualization and modelling software solution, has raised a $2.5 million CAD seed round.

As the SaaS economy expands, how will we define authentic B2B customer success (FORBES)

There are a lot of concepts in this podcast about the reframing of customer success by 2030. Once experiences become experienced continuously as a service, these dynamic shifts and shift very fast.

Copado, a Chicago-based startup making native DevOps software built on the Salesforce platform, announced it raised a new round of funding on Thursday.

Facedrive has entered into a strategic advisory services agreement with Craven Street Capital to assist Facedrive in executing its European expansion plans.

The Seattle startup, one of a handful of “unicorn” companies in the region, just raised a $50 million Series F investment round, increasing its valuation to $1.33 billion and total funding to $289 million.

Toronto-based digital marketing startup Funnelytics has raised $1.5 million CAD as it looks to capitalize on the growth of online advertising amid COVID-19.

According to the Financial Times, the software-and-cloud tracking index has seen gains of more than 45% during the last year, a sharp advance during a year of economic uncertainty and occasional stock market carnage.