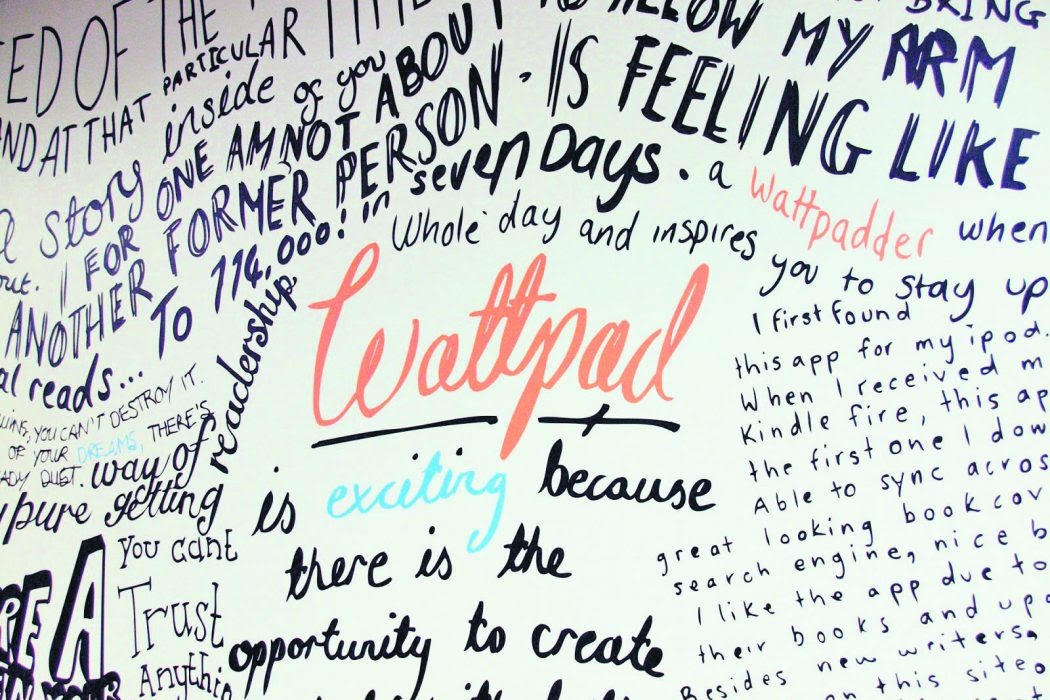 S|W is powered by SaaS North:

Tencent will reportedly be part of a $62 million deal.

SaaS North Recommends: Finding the needles in the haystack: How to meet journalists at conferences

“The best way to be noticed by journalists is to actually get involved with the events, either as a speaker, by joining a panel, or by running a workshop. The fact that you have been offered the stage shows the media that you are an expert in your field and that you have interesting insights to share.”

Duo Security, which provides cloud-based software that organizations use to authenticate computer users, raised the funding from Index Ventures and Workday, with participation from existing investors.

The new positions in Waterloo will focus on growing Shopify Plus.

How much to compensate SaaS sales teams for new sales, renewals, and expansions

Coda, which aims to put apps, documents, and spreadsheets in a single platform, raised $60 million in funding from Greylock Partners, Khosla Ventures, and General Catalyst.

Sean Erjavec will be taking this leadership role after 10 months as Bridgit’s EVP of sales.

Trulioo’s origin story and lessons learned as a SaaS startup

L-spark sat down with Zac Cohen, general manager at Trulioo, for a conversation about the company, the problem its solving in the marketplace and what it’s been like growing a company in Canada.

Slack is officially moving into the enterprise space with the launch of its “Sign in with Slack” feature, which will enable users to sign…