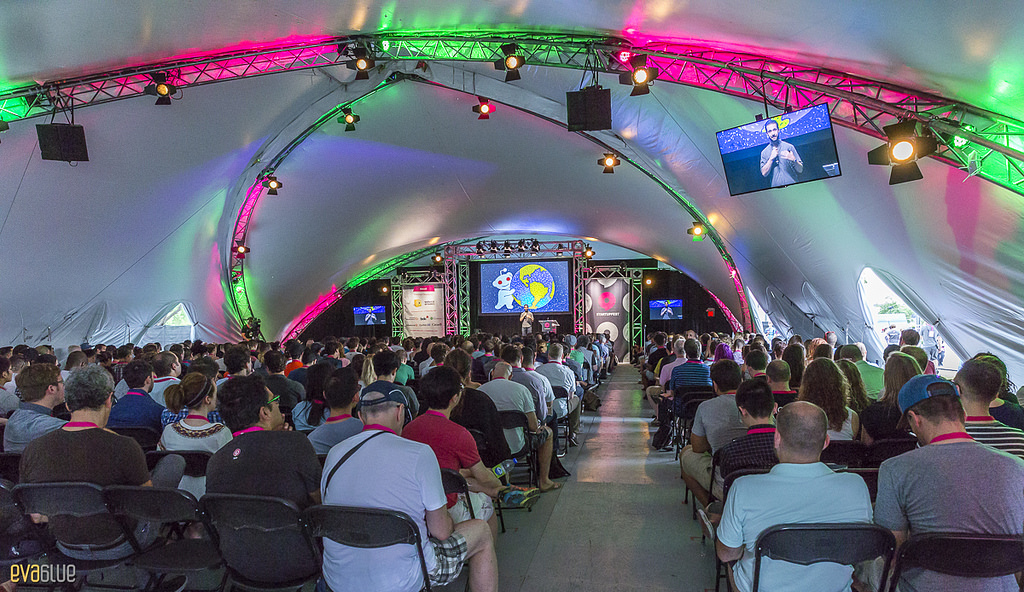 Gearing up for the main event on July 10 to July 14, Startupfest has announced several major initiatives that attendees can expect and enjoy ahead of the event.

Applications for several pitch events are currently open, including a chance to get one of seven spots in the Best Onstage Pitch competition. Startups in the retail and AI spaces can also pitch at Element AI’s AIFest and its new CannabisFest.

There’s also a chance to win a major Startupfest experience; the organization partnered with Skyy Canada to offer one entrepreneur free roundtrip airfare from any Canadian city, free accommodation, a full Startupfest pass, and a pitching spot in the Best Pitch Competition.

Startupfest is one of Canada’s leading startup conferences, attracting thousands of people each year to several days of panels geared to specific industries and stages of growth, networking, and $500,000 in prizes for its pitch events. The organization announced several new additions this year, including the new art and Crypto-focused premium fests.

“Our audiences are continually asking for new, richer and deeper content,” Philippe Telio, founder of Startupfest, said at the time. “The original PremiumFests were focused on the role of the individual — Angel, Accelerator manager, Scaleup founder and Fund manager. We continue to deliver content relevant to these groups but this year we are adding a level of depth in specific verticals, creating even more reasons for people to come and connect at Startupfest.”

Applications for the Best Onstage Pitch, AIFest, Startupfest Version Française, and CannabisFest are due by May 22.

As Canada’s startup ecosystem continues to evolve, some entrepreneurs are hungry to build and lead massive, world-changing companies. Among these entrepreneurs is our latest…