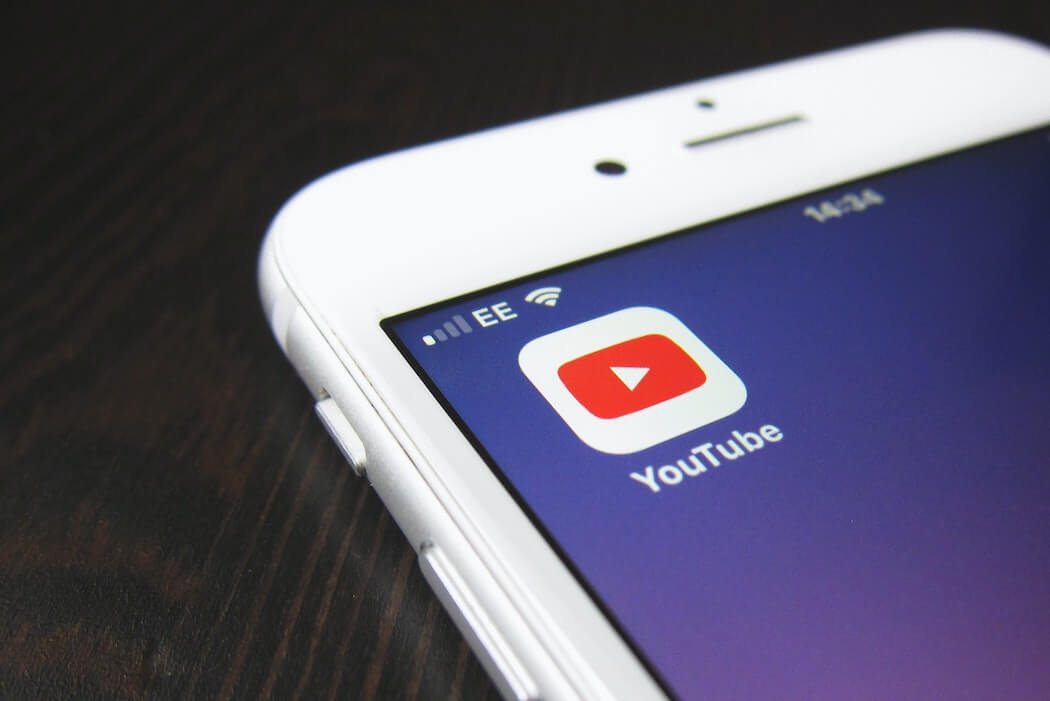 Shopify is reportedly working on an integration with YouTube that could see the video-sharing platform become an e-commerce hub for parent company Google.

Shopify and YouTube are currently testing out a new integration that would allow for products to be sold directly through YouTube, according to Bloomberg. The US publication reported that YoutTube has been asking some of its creators to test out the offering, with data being linked to analytics and shopping tools from Google.

Shopify could be set to play a large role in building out the e-commerce offering for YouTube.

A YouTube spokesperson confirmed to Bloomberg that the company is testing the features. They noted, however, that the work is currently in an experimental phase and did not share further details about the project.

While it may still be in test mode, if the plans prove successful, Shopify could be set to play a large role in building out the e-commerce offering for YouTube and its parent company, Google.

The exploration of YouTube’s potential as a sales hub is not Google’s first foray into building out a stronger e-commerce presence. Of late, the tech company has been working to improve on Google Shopping, revamping its e-commerce and payments division.

As Bloomberg reported, Google has also signalled over the last few months that YouTube is set to be central to the tech giant’s e-commerce strategy.

Shopify and YouTube reportedly began working together late last year, testing an integration that allowed creators to list items for sale on a digital carousel below their videos.

Google, itself, has had an ongoing partnership with Shopify as it looks to push further into the lucrative e-commerce market. Earlier this year, the two companies expanded on an existing integration, allowing Shopify merchants to list products on Google Shopping for free.

Shopify has also caught the attention of other US tech giants looking to bolster their e-commerce capabilities this year.