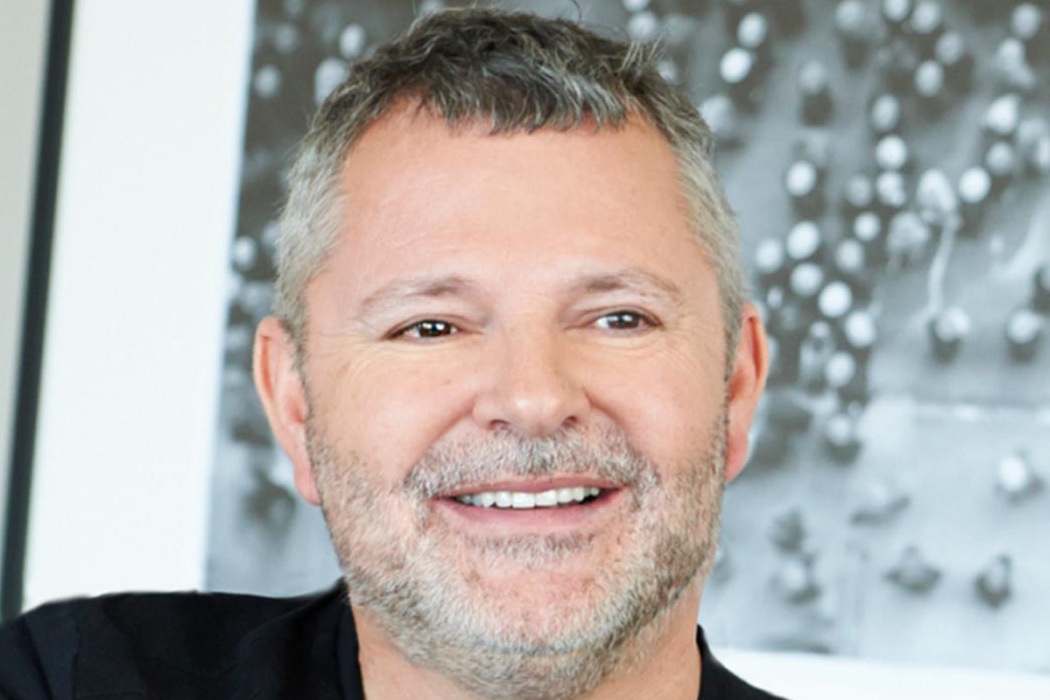 Shopify has announced Colin Bodell will join as the company’s new vice president of engineering for Shopify Plus, where he will be responsible for directing the engineering organization and establishing the technical vision and strategy for the company’s larger merchants.

“His technical expertise building commerce experiences from the ground up will be invaluable as we support a new breed of enterprise retailers.”

Bodell, who comes from a career leading tech teams at companies like Groupon and Amazon, will help lead Shopify, while based in Kitchener-Waterloo. Shopify Plus is the company’s enterprise e-commerce platform tailored, operated, and priced for much larger brands like Fashion Nova, Allbirds, Nestle, and Rebecca Minkoff. Originally launched in 2014, Shopify announced a revamped version of Plus this past June.

“Throughout my career, my passion has been building scalable, high-performance, and feature-rich commerce products that enhance the shopping experience and connect consumers with brands,” said Bodell. “I’m thrilled to join Shopify Plus and help build new solutions that not only power the biggest direct-to-consumer brands globally, but have the potential to change the face of retail.”

Bodell brings his more than three decades of experience driving the technical strategy for SaaS, retail, and media companies to Shopify. He most recently worked as CTO at American e-commerce firm Groupon, where he headed up global engineering and IT.

“Shopify Plus has grown tremendously, now powering more than 5,300 of the world’s largest and most-loved DTC brands,” said Loren Padelford, general manager of Shopify Plus. “I’m excited to bring Colin on board to lead the development of the Shopify Plus platform. His technical expertise building commerce experiences from the ground up will be invaluable as we support a new breed of enterprise retailers.”

The Ottawa-founded e-commerce company recently hit one million merchants on its platform, worldwide. In its recently-released Q3 results, the company grew its revenue to about $390.6 million, although its growth had slowed to the lowest rate increase in four years.

In a new report released by CBRE, Toronto rose in rankings to become one of the top three markets in North America for tech…