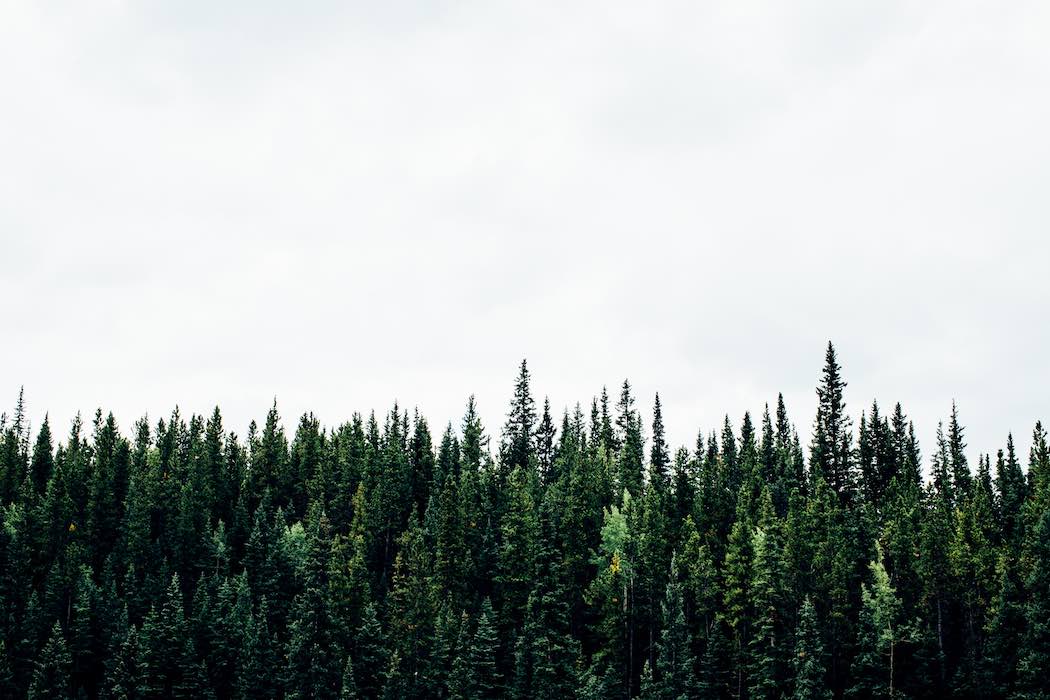 One day after releasing its Q3 2019 report, which revealed that the Ottawa-founded e-commerce company had reached one million users, Shopify co-founder and CEO Tobi Lütke has pledged to donate 1,000,001 trees.

The promise comes less than 24 hours after Elon Musk agreed to donate one million trees as part of a broader climate change campaign by YouTuber Jimmy “MrBeast” Donaldson, to raise $20 million from fellow YouTube celebrities.

It all began on Wednesday afternoon when Lütke Tweeted some statistics about what hitting one million merchants on Shopify’s platform means for the global economy. US startup investor Chris Lu then commented on Lütke’s thread suggesting that he plant one million trees as part of Donaldson’s campaign, in order to celebrate the milestone. The CEO responded that it was a good idea, and on behalf of Shopify merchants, he agreed tp pledge 1,000,001 trees. Just edging out Musk’s one million trees promise.

The saga continued to unfold throughout Wednesday afternoon, with Lütke changing his Twitter handle to ‘Tobi Lorax,’ in light of Musk’s updated Twitter handle – ‘Treelon.’ Musk later congratulated Shopify’s CEO on the promise.

Lütke and Musk’s donations are part of a larger climate change campaign, #TeamTrees, being led by Donaldson, who has teamed up with other YouTubers to raise $20 million by the end of the year, to plant 20 million trees. The idea started after Donaldson reached 20 million subscribers online, who suggested he take on the challenge. Donaldson teamed up with the Arbor Day Foundation, a large nonprofit conservation organization dedicated to planting and nurturing trees. The Arbor Day Foundation has its own tree-planting challenge, with the goal of planting 100 million trees by 2022. A one-dollar donation to #TeamTrees plants one tree, and, to date, #TeamTrees has raised more than $8 million dollars.

Lütke’s pledge comes after Shopify pledged its own $6.6 million CAD ($5 million USD), earlier this fall, to fight climate change through a Sustainability Fund. With a promise to commit at least $6.6 million each year, Shopify called the fund a way to improve the sustainability of Shopify’s operations, as well as adress increasing the market demand for carbon sequestration.

Later in the afternoon on Wednesday, Lütke Tweeted that he was attempting to finalize his tree donation, but was facing some challenges as the submission form numbers did not go high enough. There is no word whether both Lütke and Musk have been able to stay true their million-dollar pledges, given the technical glitch.

BetaKit has reached out to Shopify for comment but had yet to hear back by time of publication.

The Internet of Things is well on its way to disrupting the Canadian economy, according to a recently report from IDC. The report, entitled…