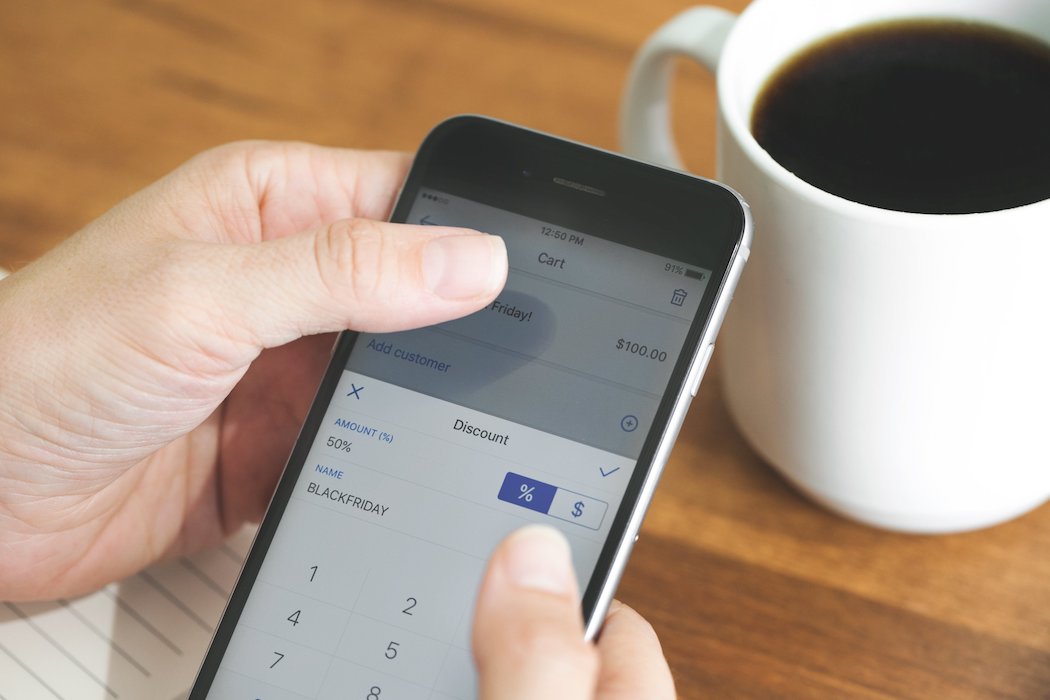 The expansion, set to go live later this year for US merchants, will allow merchants that enable Google’s native checkout feature (Buy on Google) to offer Shop Pay as a checkout option. The latest integration is part of a broader expansion between the two companies, which have teamed up on several new integrations amid intensifying rivalry with Amazon.

Though Shopify and Google have been partners since 2012, the companies have looked to strengthen their partnership as of late.

“By extending Shop Pay to Google, we’re giving even more merchants — and consumers — access to industry-leading order tracking and carbon offset deliveries,” Shopify said in a company announcement. “And with a conversion rate that is 1.72 [times] higher than a typical checkout, Shop Pay better equips independent merchants to convert the discovery potential of Google into sales.”

Though Shopify and Google have been partners since 2012, the companies have looked to strengthen their partnership as of late. Last week, the companies announced at Google I/O that Shopify merchants will be able to reach more customers through Google’s services, including Search, Maps, Images, Lens, and YouTube through a different integration. Today, the firms also announced that Shopify merchants will have access to Google Cloud and that Shopify would join Google Cloud’s Partner Advantage program so the companies could partner on joint go-to-market initiatives.

What is notable about these latest partnerships between Google and Shopify is that they place the firms in greater competition with Amazon, which has recently been aggressively consolidating market share across a number of sectors.

Google Cloud, for example, which offers cloud computing services based on the same infrastructure Google uses, is a direct competitor to Amazon Web Services. Google’s advertising business also competes directly with Amazon’s, which indicates the joint integration with Shopify announced at Google I/O is further raising the stakes.

Shopify has also been upping its patenting activity, an area where Amazon dominates. Though Shopify has historically not prioritized its intellectual property, recently approved patents and the company last month joining a patent non-aggression network indicate the firm is taking its IP more seriously.

Shop Pay, also called Shopify Pay, was created to guide potential customers through their path to purchase and ultimately generate more sales for merchants. Shopify Pay is aimed to be a convenient payment button that merchants add to their checkout process. This solution manages payment information using Stripe.

According to Shopify, Shop Pay saw the completion of 137 million orders in 2020, facilitating nearly $20 billion in cumulative gross merchandise value (GMV) since its launch in 2017.

Earlier this year, Shopify also brought Shop Pay to Facebook and its subsidiary, Instagram. The Ottawa firm struck a different partnership with Facebook in 2020 to launch e-commerce solutions for the social media giant’s users.