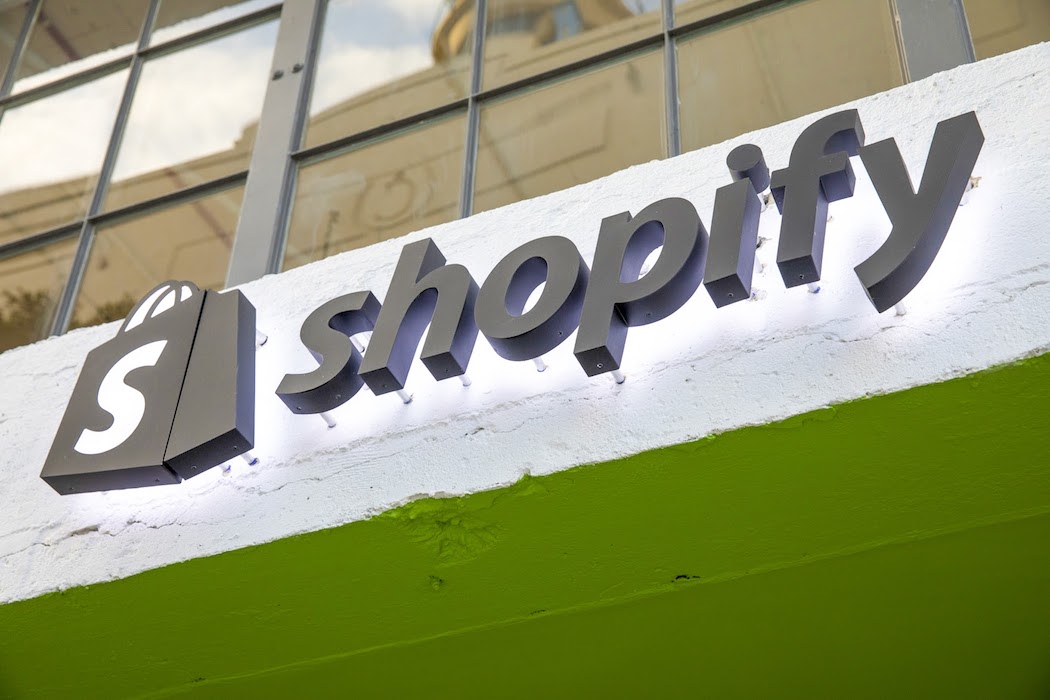 Shopify announced this week that it has launched a new product line as part of Shopify Capital. The e-commerce giant is now offering starter loans to entrepreneurs that are just beginning their business.

Shopify has no plans at this time to make Shopify Capital available in Canada.

Shopify Capital, which was launched by the Ottawa-based company in 2016, is only available to Shopify merchants in the United States. The opportunities through the program, including the starter loans, are not available to Canadian merchants. A Shopify spokesperson told BetaKit that the company has no plans at this time to make Shopify Capital available locally.

Capital was launched to help Shopify merchants secure funding. In the beginning, it did not provide loans but offered cash advances. Now, with the starter loan offering, eligible Shopify Payments merchants can apply for an initial loan of $200 in order to help them begin building their brand, adding inventory, or experimenting with marketing to grow their business.

The starter loans will be available to merchants in 14 US states, including Arizona, Idaho, Illinois, Indiana, Iowa, Kansas, Louisiana, Maine, North Carolina, South Carolina, Utah, Washington, Wisconsin, and Wyoming. Shopify stated that eligible merchants will be invited to apply for the loans by authenticating and linking their bank accounts to Shopify. Funds will be deposited directly into bank accounts.

Entrepreneurs will be expected to repay the loans automatically, as a fixed percentage of their Shopify store’s daily sales. Repayment will also include “milestone payments” of $38 every 60 days until the total amount owed is repaid.

Today, we are making a change to Shopify dedicated to them and all our amazing entrepreneurs.

One of the things we've observed is that a small amount of money early on can help make a massive difference in a business’ trajectory.


Kaz Nejatian, vice president and general manager of Shopify financial solutions expressed on Twitter that Shopify is looking to launch the next million business, pointing to Toronto-based e-commerce startup Knix as an example.

Over the past three years, Shopify Capital reports that it has advanced more than $750 million in funding. It now offers both loans and cash advances ranging from $200 to $1 million.

Montreal-based Sharethebus has rebranded to Bus.com on the heels of a $6.5 million Series A round. The round is led by Jackson Square Ventures,…