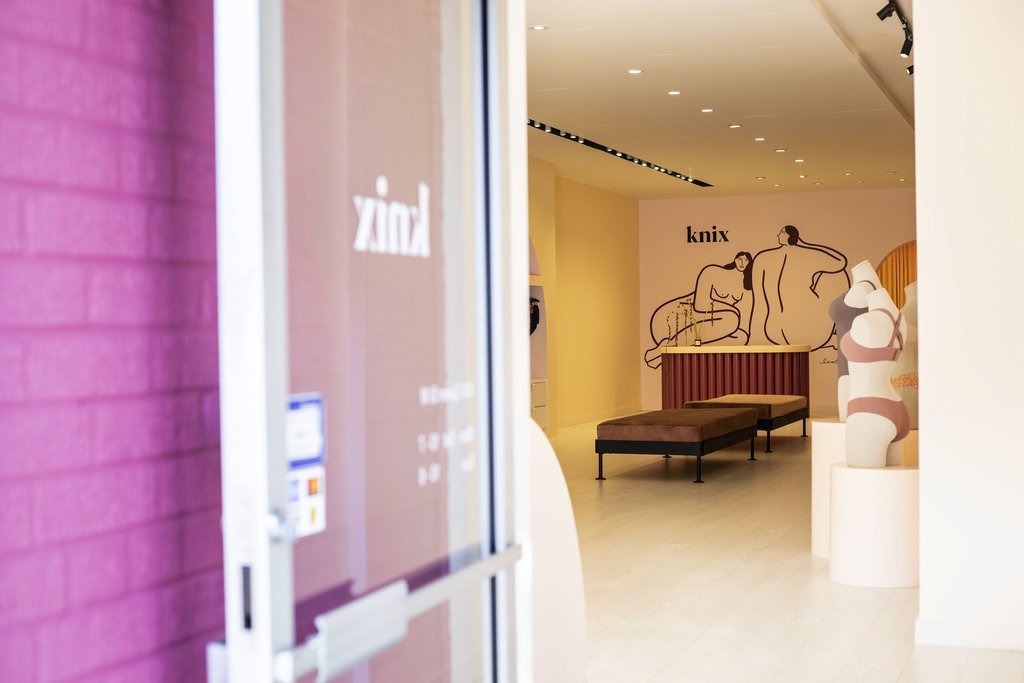 Toronto-based Knix Wear, which has developed what it calls comfortable intimates for women, has raised $5.7 million in financing, according to The Globe and Mail.

The round was led by German venture capital firm Acton Capital, which has previously invested in other Canadian companies, including AbeBooks, Indochino, and Chefs Plate. The Globe’s report noted that Knix recently raised the funding, but according to Acton’s website, the firm made its initial investment in Knix in April. The amount of that initial funding was not disclosed.

“We wanted to create an environment where women can feel truly comfortable in their skin and celebrate their bodies.”
– Joanna Griffiths

Knix has raised little institutional funding to date, receiving seed funding early on from Kathryn From, the founder of Wonderment Ventures and Toronto lingerie company Bravado Designs, as well as John Bahr of AHR Growth Partners. The e-commerce startup raised more than $1 million through a crowdfunding campaign that saw investment from angel investors and small funds. The campaign, which had an initial goal of raising $30,000, was for Knix’s Evolution bra, a fully-reversible 8-in-1 product meant to last in different environments.

The intimate apparel startup moved into the brick-and-mortar space recently, opening its first storefronts this fall, one in Vancouver and its flagship store in Downtown Toronto. The brand also has a partnership with Nordstrom. Knix is just one of the Toronto e-commerce companies breaking into the brick-and-mortar setting, and called the move a way to make women’s bra buying experience comfortable through its new stores.

“We wanted to create an environment where women can feel truly comfortable in their skin and celebrate their bodies exactly as they are,” Knix founder and CEO Joanna Griffiths wrote at the time of the launch.

The startup began in 2013, when Griffiths launched an Indiegogo campaign to fund her first line of Knix seamless underwear, which uses patented, leak-resistant, and odour-eradicating technology. Knix makes what it calls a ‘high-tech’ underwear line, sourcing from fabrics normally seen in outerwear and athletic apparel. Using these materials, Knix developed its patented ‘Fresh Fix Technology’.

Knix touts itself the world leader in wire-free bras and functional underwear for women, positioning itself against typical lingerie brands.