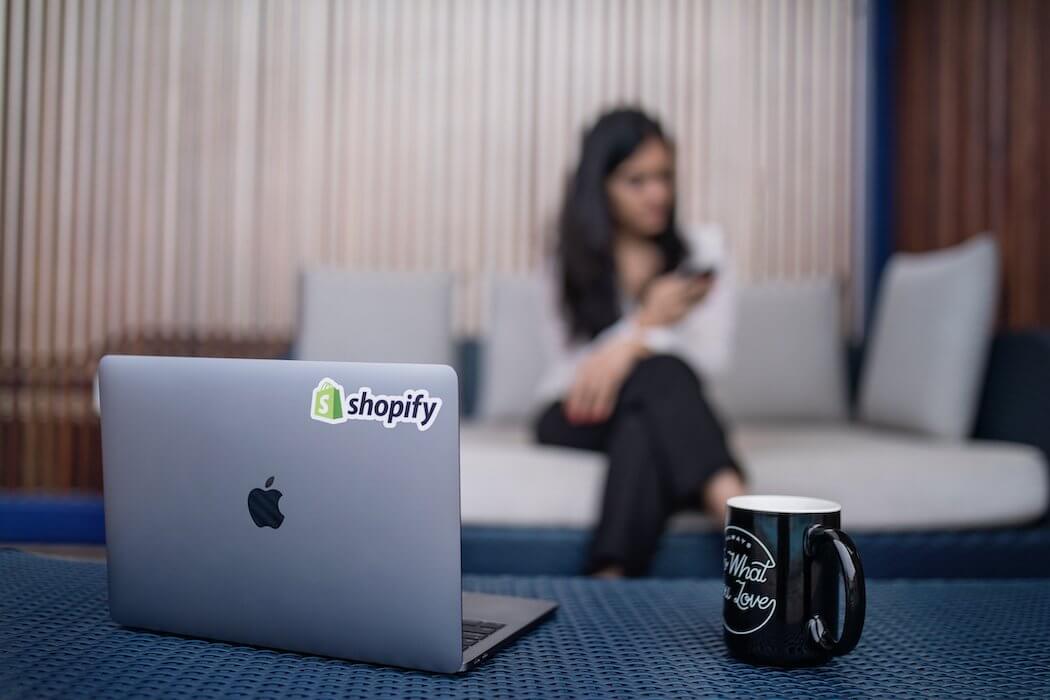 At Shopify Unite 2021, the e-commerce company unveiled a host of new platform investments, including changes to how it does business with app developers, and improvements to its Storefronts and Checkout offerings.

“The internet is the world’s largest city, and Shopify is building its commerce infrastructure.”

Shopify Unite is the e-commerce giant’s annual developer conference, which brings together partners and developers to announce new updates and products. This year’s Unite conference follows a year of growth for Shopify, which, after seeing the gains of the pandemic-driven shift to e-commerce, became one of Canada’s most valuable companies.

“The internet is the world’s largest city, and Shopify is building its commerce infrastructure,” said Tobi Lütke, CEO of Shopify. “Especially over the past year, we saw independent businesses succeed by showing up creatively and uniquely in this city. The future of commerce on the internet relies on creative expression at every touchpoint.”

One of Shopify’s most notable announcements from Unite 2021 is how the company is approaching business with its ecosystem of developers. Shopify is introducing a zero percent revenue share model with developers that help create new solutions on the Shopify App Store. The company is eliminating its revenue share requirement for the first $1 million app developers make on the Shopify platform. The change will be implemented August 1 and the $1 million threshold resets each year.

Previously, the company took 20 percent of the revenue its developers made, but following this announcement, developers making below $1 million can retain all their revenues. Once developers earn over $1 million annually, they will be required to pay 15 percent of their revenues to Shopify. Shopify said the move is aimed to promote a “developer-first” business model and allow its developer ecosystem to scale their own businesses.

It appears the removal of this revenue share requirement is part of Shopify’s ongoing endeavour to become a “developer-first company.” In 2020, Shopify app partners, which help develop apps available on the Shopify platform, generated $12.5 billion in revenue, up 84 percent year-over-year.

RELATED: Shop Pay to be offered to non-Shopify merchants on Facebook, Google

Shopify’s ecosystem of app developers and partners have created nearly 6,000 apps, generated by a wide array of companies, including some notable Canadian tech startups, such as Bold Commerce, Livescale Technologies, and Smile.io.

Fatima Yusuf, Shopify’s director of partnerships and ecosystem, told BetaKit Shopify sees its app developer ecosystem as having the ability to shape future trends in the larger e-commerce industry. Yusuf said Shopify has looked to become a “developer-first” company by also setting a goal to hire 2,021 technical roles this year.

During Shopify Unite 2021, the company also revealed improvements and new features related to its Online Store and Custom Storefronts platform. Shopify said the new features are aimed to ensure merchants can succeed on Shopify’s platform regardless of their size, technical skill, or scale.

Shopify is also rolling out what it calls “Online Store 2.0,” to give merchants greater levels of flexibility and customization, and allow merchants to create online experiences and integrate apps without touching code.

In July, Shopify is also launching several improvements to its Storefront API, to include new cart functionality that estimates the cost of products with taxes and discounts, selling plans through Shopify’s native checkout, international pricing, and local pickup options.

Shopify also announced new checkout features aimed to make the process faster, more scalable, and easier to customize. The firm is launching new checkout speed and capacity improvements, as well as an extension tool that allows developers to build customized features into the checkout process, such as upsell and donation requests that render after checkout. This announcement comes a few weeks after Shopify announced a major checkout integration with Google.

The company is also introducing Payments Platform, a way for merchants to integrate third-party payment gateways into Shopify Checkout. The company said this new feature is aimed to unlock new sales growth opportunities.

Shopify has developed and deployed several finance-related features in the last few years, including Shopify Balance, the company’s small business banking offering, which it first unveiled in May 2020. The company also recently launched Shop Pay Installments, which is powered by buy-now-pay-later tech developed by Affirm.