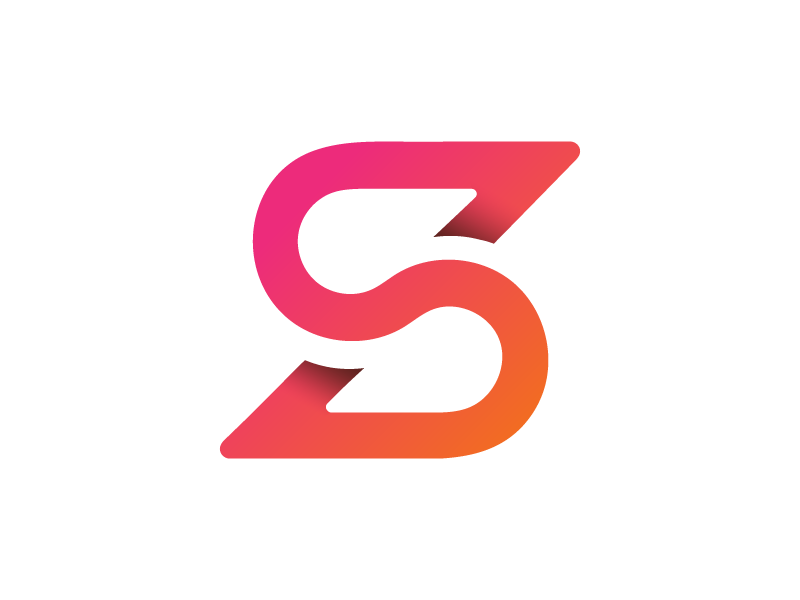 The price of the deal was not disclosed, but Rock will be adding the ScribbleLive’s content marketing platforms Visual.ly and Ion Interactive to its existing portfolio.

“If we didn’t do that stuff back in 2018, this [acquisition] wouldn’t be happening.”

Gomes noted that the acquisition was a growth deal for Rock and both companies complement the other’s skills. “Rock is pretty strong in search engine optimization (SEO),” he stated. “That’s our core. We have products for visuals and interactives, but not as major as Scribble’s, so we are able to expand our offerings to current [Rock] customers and improve our offerings to Scribble customers.”

According to Rock, the acquisition is part of its global expansion and plans to continue operating and even grow ScribbleLive. With the acquisition, Rock now operates in Brazil, Mexico, United States, Australia, and Europe, along with Canada. ScribbleLive’s offices in Toronto and the United States will operate under the brand Rock Content North America, with the transition set to take place over the coming year.

Founded in 2008, ScirbbleLive saw early success, raising around $50 million over its lifespan and acquiring eight companies over an eight-year period. The acquisitions helped ScribbleLive launch globally, securing locations in the US, and Europe.

Most of ScribbleLive’s 75 to 80 person team will be absorbed into Rock, although ScribbleLive CEO Efrem Ainsley will be transitioning out of the company by the end of 2019. Ainsley, the company’s former CFO, stepped in as ScribbleLive’s CEO in 2018 after Vincent Mifsud’s resignation. ScribbleLive then went through a transition period, with the startup laying off about 70 employees worldwide that year, coinciding with the shutdown of its European offices in London and Berlin.

RELATED: ScribbleLive talks about the changing nature of publishing on #TheDisruptors

Ainsley acknowledged to BetaKit that 2018 was a challenging year and that ScribbleLive was “unhealthy from a whole lot of perspectives,” pointing towards the need to cut down the business in order to become successful. Gomes added that under Ainsley, ScribbleLive has spent the last year and a half turning the business around and becoming profitable again.

“If we didn’t do that stuff back in 2018, this [acquisition] wouldn’t be happening,” Ainsley stated.

Brazil-based Rock said it expects to hire around 50 to 100 new employees, across its newly global company, in 2020. Rock currently employs over 500 people in its six offices in North and South America. The company added that it intends to invest in technology and innovation to become a global market leader in the content marketing industry.

According to Rock, some of ScribbleLive’s investors are expected to remain invested after the acquisition, while others have exited. Forbes reported that about a dozen investors, such as Summerhill Venture Partners, First Ascent Ventures, and Fidelity Growth, are predicted to exit as part of the deal.

ScribbleLive chief marketing officer Mary Ward said the acquisition will help both companies provide their customers with a more centralized, multi-language platform. “Our team could not be more thrilled to join the Rock family given our culture, vision, and values are an ideal fit,” said Ward.