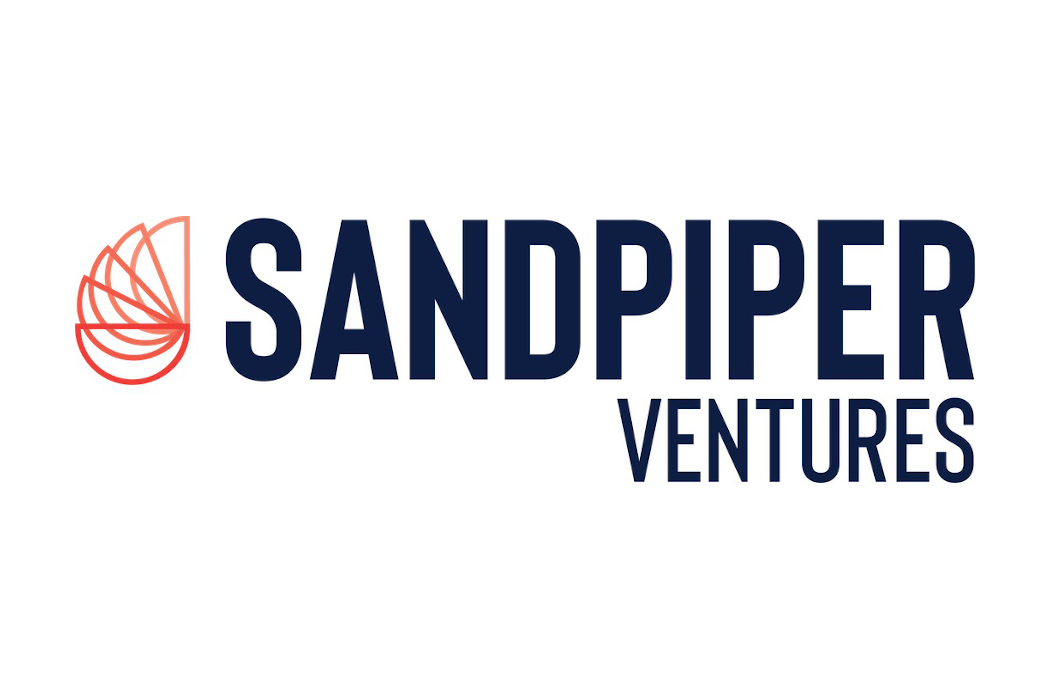 As of September, Sandpiper Ventures has closed the first $10 million of its planned $20 million CAD fund dedicated to investing in women-led companies and startups.

The Atlantic Women’s Venture Fund (AWVF) launched Sandpiper in May 2020 to address the existing gender imbalance in Canada’s venture capital ecosystem. It was founded by a group of nine leading entrepreneurs, investors, and executives—each being a previous investor in the fund and members of its advisory committee.

“Statistics show that female founders experience greater successes than their male counterparts, but traditional VC doesn’t yet reflect this fact.”

Investors who committed to this round include Annette Verschuren, Gerry Pond, Mark Dobbin, Brigus Capital, Technology Venture Partners, and Scotiabank’s Roynat Capital. Entrevestor reported that among all of the backers in this round, 30 were women.

In February 2021, the Government of Nova Scotia committed $5 million CAD to Sandpiper.

The venture fund has recently completed its first seed-stage investments, with its participation in the funding rounds of Halifax-based DeNova, a biotech startup; and Coloursmith Lab, a nanotech company.

Sandpiper said it was one of the few venture funds in Canada focused on investing in women-led companies at the seed stage. It claims that it has the largest number of private investors in an Atlantic Canadian venture fund, which could be attributed to its service of supporting female entrepreneurs.

Toronto-based StandUp Ventures is another female-focused venture fund, investing in seed-stage tech startups with at least one woman in an executive position within the company and an equitable amount of ownership. In September, StandUp secured just over $30 million in initial funding for its second fund.

On International Women’s Day this year, a group of women who previously held management positions at Shopify launched Backbone Angels, which is dedicated to investing in women and non-binary founders, with a specific focus on Black, Indigenous, and people of colour-led companies.

MassChallenge, a United States-based global network of accelerators, partnered with Boston Consulting Group in 2018 to perform an analysis of comparing the performance of women-owned startups to its male-led counterparts.

The analysis showed that businesses founded by women deliver higher revenue—more than twice as much per dollar invested—than male-founded companies despite garnering less in investments.

“Investments in companies founded or cofounded by women averaged $935,000, which is less than half the average $2.1 million invested in companies founded by male entrepreneurs,” the report states. It also found that for every dollar of funding, women-led startups generated 78 cents, while male founders would only generate 31 cents.

To complete the rest of its targeted $20 million funding, Sandpiper said that it will continue to focus on drawing in female funders who are new to the VC landscape. According to Davies, the firm is looking to close the venture fund by the end of this year.