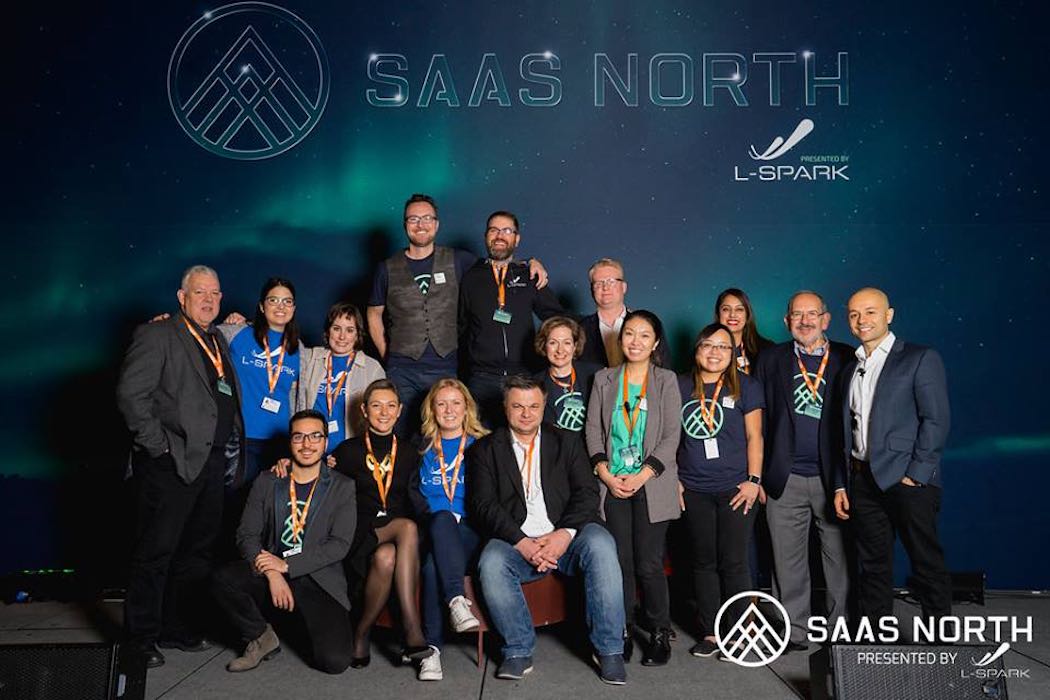 Canada’s largest software-as-a-service (SaaS) conference is returning to Ottawa in November for its fourth year. SaaS North is expected to host over 1,750 attendees, including entrepreneurs, investors, and executives from around 600 companies, according to its organizers.

“SaaS is playing a critical role in the Canadian tech ecosystem and its broad spectrum of uses has revolutionized industries.”

The two-day conference will be held at Shaw Centre in Ottawa and will feature a lineup of more than 70 speakers including Michele Romanow of Dragon’s Den and Clearbanc, Canopy Growth founder Bruce Linton, Ceridian senior vice president Justine Janssen, FreshBooks co-founder and CEO Mike McDerment, and Lightspeed president JP Chauvet.

The SaaS North conference will also hold workshops, data sessions, and networking opportunities for attendees looking to connect with potential investors and mentors, as well as access resources and acquire the skills needed to grow and scale cloud-based software solutions.

In past conferences, SaaS North has presented a range of topics including growing a SaaS business, building culture within a startup, and customer acquisition. This year, speakers are expected to discuss employee recruitment and retention, mergers and acquisitions, predictive analytics, creating multi-dimensional content strategies, the evolving fundraising landscape, raising capital, and privacy and data breaches, among others.

During last year’s conference, Ottawa-based SaaS accelerator L-SPARK released the results of its annual State of Canadian SaaS report, which leverages Canadian Venture Capital Association (CVCA) and Crunchbase data to examine how SaaS is evolving in the country. The report stated that SaaS investment in Canada hit $1.62 billion over 229 deals in total, a jump from last year’s $1.02 billion.

The two-day conference is being held in Ottawa from November 26 to 27, and will include, what organizers called, Canada’s largest pitch competition for SaaS companies. Pitch finalists will compete on November 27 in front of the entire Saa North audience, who will decide which startup will win the $10,000 cash prize.

If you’re not using data to find and reach out to customers, you’re operating blind. That was one of the core messages to about…