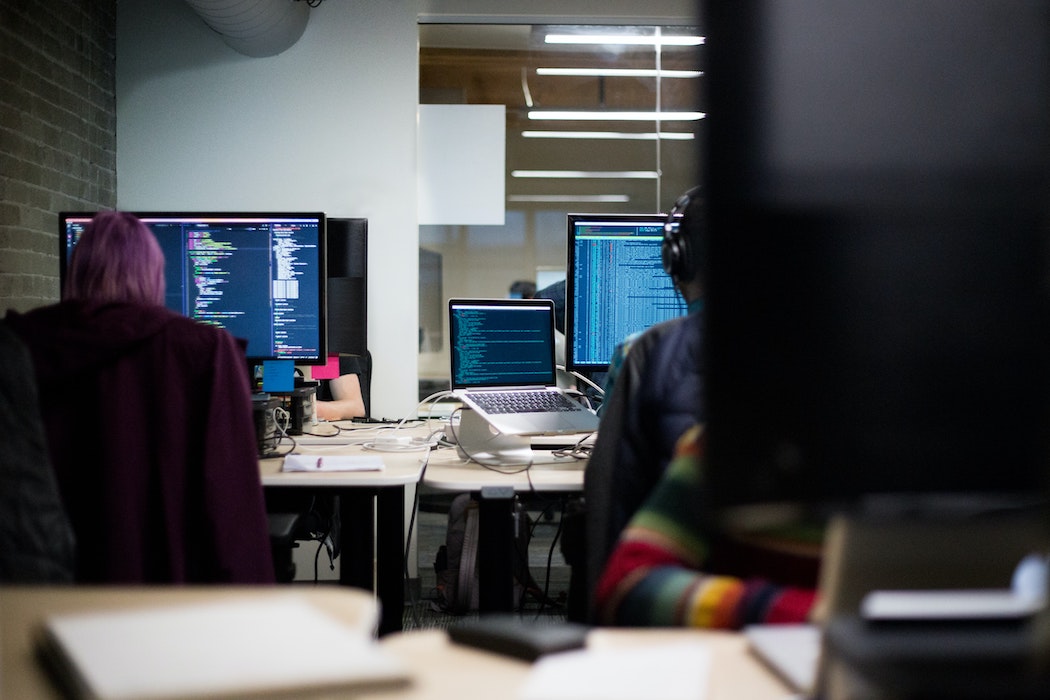 Investments in software as a service (SaaS) companies reached $1.17 billion so far this year, only 22 percent of the $5.13 billion raised in 2019, according to Ottawa-based accelerator L-Spark’s latest State of Canadian SaaS report.

The number of deals closed this year also shot down from 206 to 127.

In addition to the drop in total funding, the number of deals closed this year also shot down from 206 to 127. The report comes amid a year of disruption in the tech industry, as the COVID-19 pandemic has impacted startups and their ability to raise capital.

“Although the COVID-19 pandemic has brought unpredictability that has negatively impacted the industry, many SaaS companies continue to accelerate and remain unscathed,” said Leo Lax, CEO of L-Spark.

L-Spark tracked 127 total deals over the year so far, with 181 investors. Notably, 70 investors were Canadian, 92 were from the United States (US), meaning more US investors are participating in Canada’s SaaS ecosystem than Canadian.

Among the most active Canadian investors were Yaletown Partners, BDC, Panache, MaRS IAF, and Techstars. Other countries that invested in Canadian SaaS startups included the UK, France, Spain, and the Netherlands.

Ontario continues to receive the highest volume of deals and capital, although funding declined from $1.78 billion to $738.8M in 2020. (Source: L-Spark)