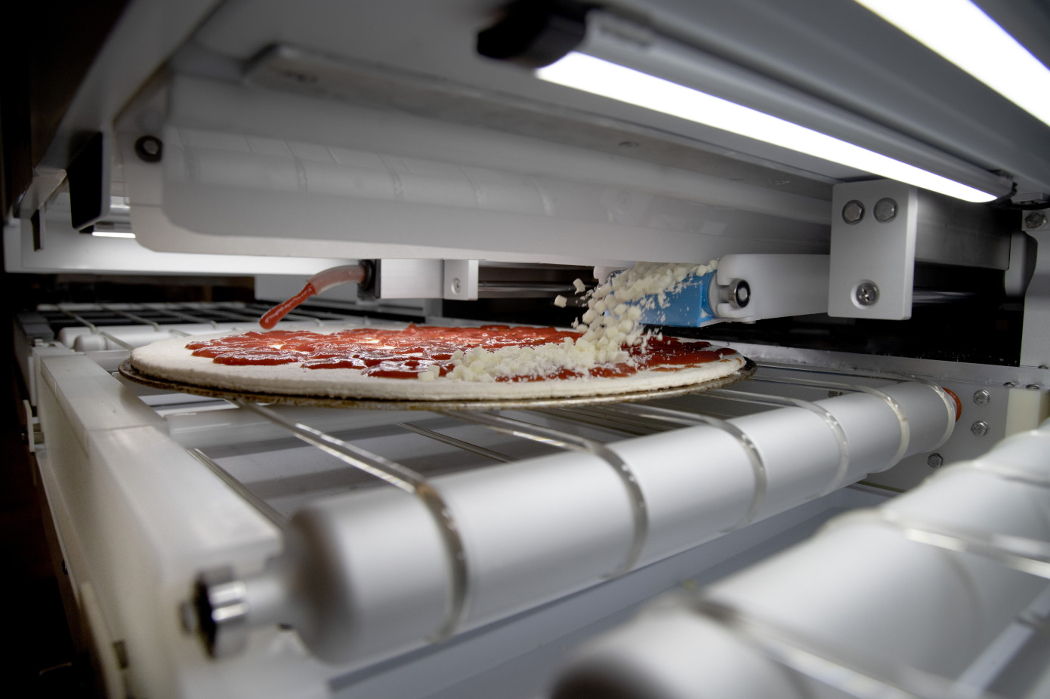 Toronto-based Knix Wear, which has developed what it calls comfortable intimates for women, has raised $5.7 million in financing.

The new funding will be used for product development, hiring and marketing.

The Jakarta-based online booking agency works with property owners and developers to furnish vacant apartment units and rent them out on either a short-term or extended-stay basis.

Two Canadian startups have announced fresh funding rounds to fuel their growth. Here’s the latest on who raised how much.

Vinted, the second-hand clothes marketplace, raises $141M at a $1B+ valuation

Launched in London in September 2015 and co-founded by Alex Loizou, Mandeep Singh and Glen Walker, Trouva has been ranked as one of the five most exciting high-growth UK startups in the Startups 100 Index 2019.

Gorgias, a startup offering artificial intelligence tools for customer service and support, is announcing that it has raised $14 million in Series A funding.

Unlike major players in the space, Copia has focused squarely on catering to low-income consumers who are underserved partly by virtue of living mainly outside urban areas.

Jason Sherman, founder and CEO of TapRm (pronounced “taproom”), says it’s time for beer-lovers to do more of their shopping online.

Recently, ransomware known as WannaCry, attacked (at last count) over 200,000 systems in 150 countries. The hack made use of a leaked, NSA-developed software…