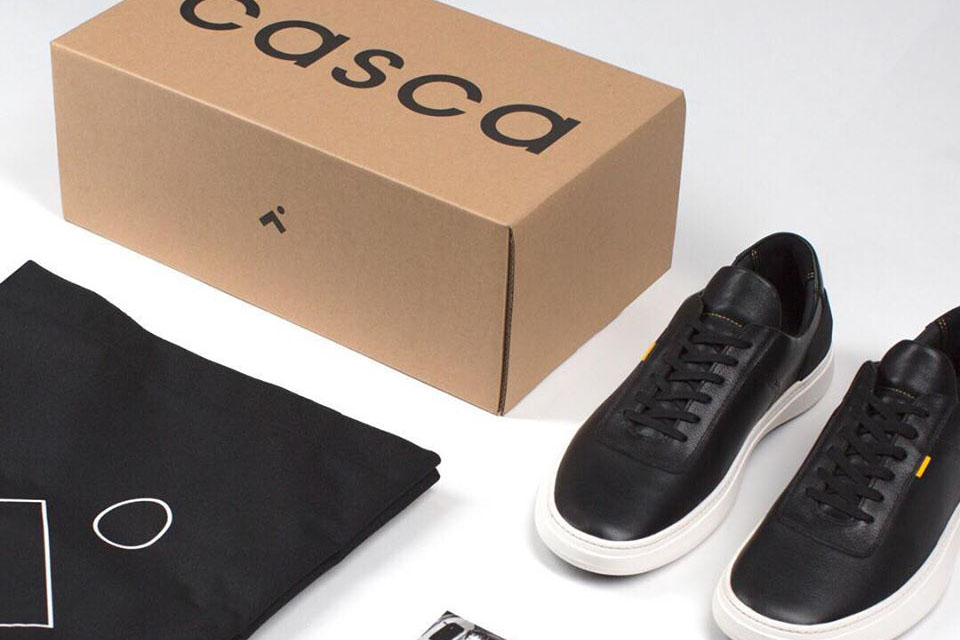 Winterlight Labs raises $5.6 million CAD in Series A funding round

Toronto-based healthtech company Winterlight Labs announced that it has raised $5.6 million CAD in Series A funding led by Hikma Ventures.

“Our ultimate goal is to help patients get better sooner by objectively measuring response to therapy.”

“Our ultimate goal is to help patients get better sooner by objectively measuring response to therapy in the real world through speech,” said Winterlight Labs co-founder and CEO Liam Kaufman. “The technology our team is creating will reshape the way healthcare systems track, screen for and assess the effectiveness of treatments for various central nervous system diseases.”

“At Casca, our vision is to set a new standard for the future of footwear,” said Casca co-founder Braden Parker.

Casca also debuted its Avro sneaker model, which features a custom 3D-printed insole designed to create a more precise fit and comfort. Avro can be customized through Casca’s iOS or Android app and is printed according to arch and foot measurements. The shoes and custom-fitted insoles are then delivered to the customer within 14 days.

“At Casca, our vision is to set a new standard for the future of footwear,” said Casca co-founder Braden Parker. “A big part of this is the way we manufacture. Casca challenges traditional manufacturing with a fresh approach that is customized, automated, and decentralized.”

Casca said its use of 3D-printing technology increases efficiency and reduces waste. The startup said it hopes to manufacture 100 percent custom-fit shoes by 2029.

Influitive has been quietly building its advocate marketing empire over the past few months. In March, the company announced two acquisitions that same month,…