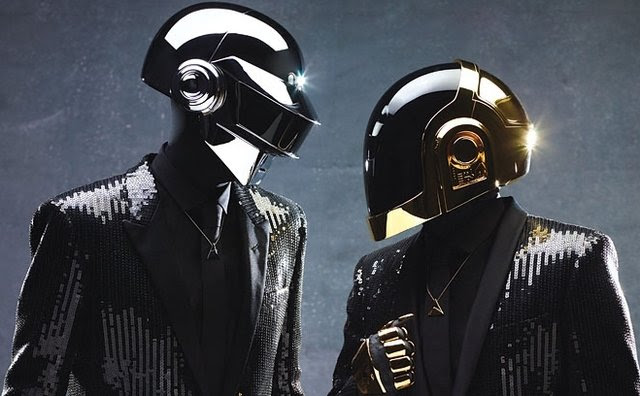 As Toronto tech continues to refurbish, fill, and flourish inside the city’s old factory buildings, the integration of companies like Shopify alongside mom-and-pop shops creates a unique challenge for BIAs.

After a restaurant client identified pain points surrounding the time it took for customers to get and pay their bill, Mastercard developed Qkr, the pay-at-table app to streamline the process and help small businesses do what they do best without the hang up.

iZettle, the startup out of Sweden that has been referred to as the Square of Europe, is making a move that underscores a bigger strategy building on its traction with small businesses in mobile payments to expand into an ever-wider range of financial services to fill out its $950 million valuation.

To understand the future of retail and its ever-evolving intersection with technology, look no further than Daft Punk.

The acquisition follows Eventbrite’s purchase of Dutch ticketing player Ticketscript in January last year, and will give the company greater exposure to music events in Europe.

Would being asked to pay Facebook to remove ads make you appreciate their value or resent them even more?

In this wide-ranging conversation with NEO’s Julia Kassam, Zifkin explains why he thinks his company is not the only one prepping to be Toronto’s next big thing.

Startups in the retail and AI spaces can also pitch at Element AI’s AIFest and its new CannabisFest.

It’s usually a pain to list your goods on an auction or marketplace site, especially if it’s your first time. eBay, however, thinks it can cut the process down to a few taps.