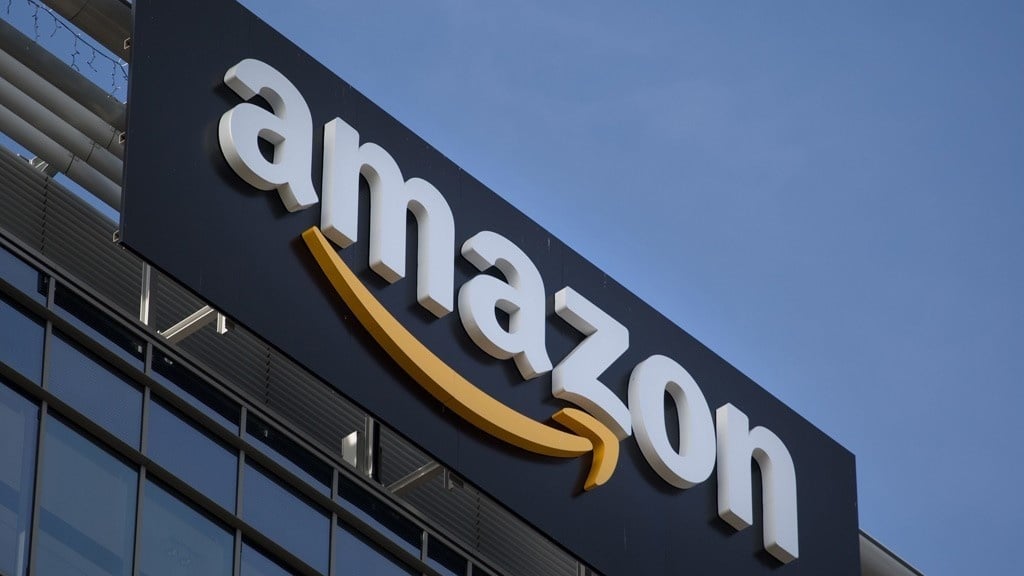 Shopify has launched a new product line as part of Shopify Capital, offering starter loans to entrepreneurs beginning their business.

BetaKit has partnered with TradeRev on a new event series investigating the future of Canada’s AutoTech industry.

ToursByLocals snaps up its first funding, C$33M, to link sightseers with guides globally

This is the first outside funding for the Vancouver, Canada-based startup, which for the past 10 years has bootstrapped its business, building it up to 1.45 million customers and some US$45 million in revenues.

Amazon and Flipkart face an antitrust investigation in India

India’s antitrust regulator has opened an investigation into Amazon and Flipkart over allegations that the two retail giants are illegally undercutting local businesses, allegations the companies deny.

Innovative tech art installations, robotic coffee shops and seamless checkout systems were only a few of the things on display.

40 angel investors via AngelList also participated in the round.

Amazon plans to invest $1 billion in India, and CEO Jeff Bezos said a US-India alliance will be most important this century

His arrival in India was met by protesters who say Amazon is driving small retailers out of business by undercutting them on price.

Salesforce announced some new and enhanced APIs that enable developers to take advantage of features built into the Commerce Cloud platform without having to build them from scratch.

Google has acquired Dublin-based Pointy, which developed a solution to help traditional retailers compete with ecommerce giants like Amazon.