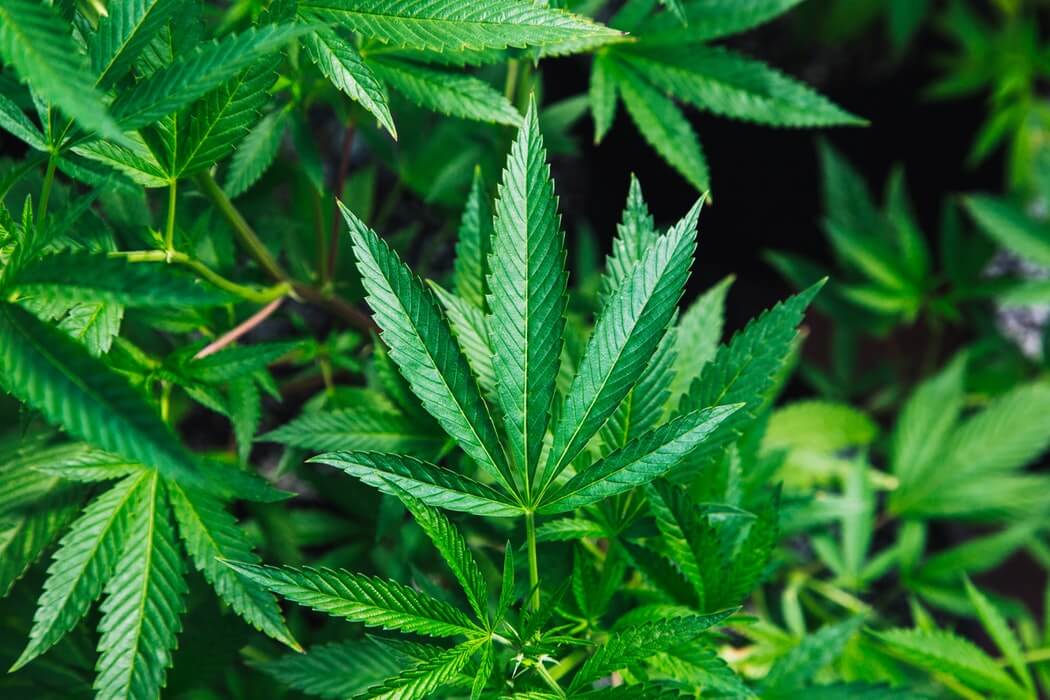 Montreal-based Lightspeed is set to open a new office in Toronto this month, representing the company’s 12th location globally and its third in Canada.

The co-founder of Canadian tech success story Skip the Dishes is establishing a not-for-profit pilot program in Calgary aimed at helping local startups build and grow.

On-demand food delivery apps may be great at filling the bellies of hungry consumers fast but startups in this space have yet to figure out how to deliver push-button convenience without haemorrhaging money at scale.

The funding is part of a bigger $100 million round, which is expected to close soon.

Bonsai has raised a $4 million CAD bridge round to fuel a new business model that it sees as the future of e-commerce for publishers and media companies.

Because no company wants an app that looks identical to a competitor’s, much of what Kraftful produces is built to be tailored to each company’s branding.

Three Canadian startups have announced fresh funding rounds to fuel their growth. Here’s the latest on who raised.

Marijuana delivery giant Eaze may go up in smoke

The Uber of pot is almost out of cash.

Overbond, a Toronto-founded AI and FinTech startup, is partnering with business school HEC Montreal, Concordia University, and the Institute for Data Valorization (IVADO) to…