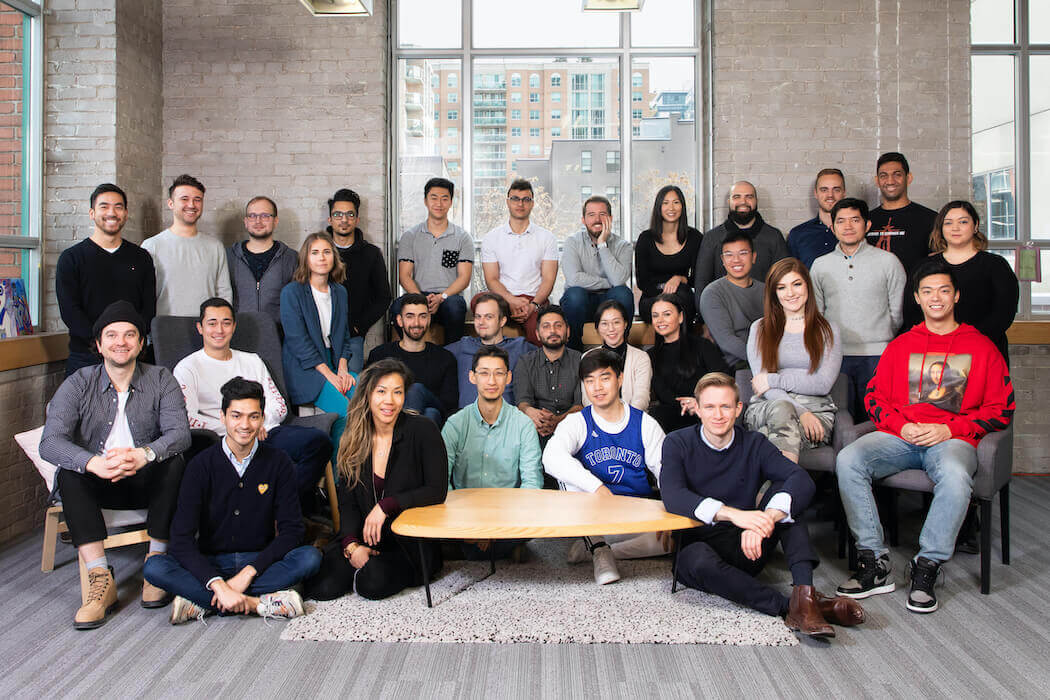 Commerce startup Bonsai has raised a $4 million CAD bridge round to fuel a new business model that it sees as the future of e-commerce for publishers and media companies.

The financing was led by Michael La Brier, chairman of Supreme Cannabis, a Toronto-based brand with a portfolio of cannabis growers. The round also saw participation from undisclosed “ private family offices” in Toronto. The raise brings Bonsai’s total funding to date to just under $11 million CAD.

“It’s the beginning of a really interesting relationship between publisher and customer.”

Bonsai was launched in 2016 as a men’s streetwear shopping and news app that also offered what Saad Siddiqui, founder and CEO of Bonsai, called a “fun shoppable content experience inside the app.” The startup had a vision of reducing the time and friction between discovery of products online and checkout.

“We figured that this huge chasm between seeing the thing you really like and actually getting it is a world in which there’s a whole digital ad market and a bunch of friction and a bunch of drop off,” Siddiqui told BetaKit.

About a year ago, Bonsai was approached by one of its syndication partners who asked if the startup was able to build out a commerce product for them. That partner was Complex, a New York-based media company that focuses on youth culture. With a wide-ranging scope, the Complex brand runs a magazine focusing on music, sports, and pop culture, as well as a network that creates shows for a Millenial and Gen Z audience.

“We realized that Complex is the starting point of the user journey for so many customers in streetwear style,” said Siddiqui. “Why would we not allow those customers to buy from that same touchpoint if we have the technology?”

Creating a commerce product for a media publisher was not something Bonsai had approached before, but Siddiqui explained that Bonsai already had the technology in place to make it happen.

With Complex, the startup designed an online store that allows Complex’s audience to purchase products without leaving the Complex site. Complex provides the audience and chooses the products it wants to sell and Bonsai runs the backend experience from integrating merchant APIs to handling returns.

Through the partnership, Bonsai realized that there was a whole new way to approach its thesis of reducing friction in e-commerce. The Toronto-based company decided to pivot its distribution model.

Rendering of a Bonsai shopping experience.

“What we do now, which is really exciting, is enable commerce for publishers using the exact same technology,” said Siddiqui.

“Instead of [consumers] clicking on a link to whatever retailer, [they] can actually buy [products] from that publisher,” the CEO explained. “It’s the beginning of a really interesting relationship between publisher and customer that did not previously exist before Bonsai.”

He added that it’s Bonsai’s intention to “own all the different distribution channels where people are discovering products.”

Bonsai’s idea of allowing consumers to make purchases without leaving the site they are on has become more popular of late. Social media brands like Instagram, for example, have started offering integrated shopping experiences over the last couple of years, building out a more experiential and integrated e-commerce experience. Bonsai is looking to address the online publishers and media landscape, an industry that has long struggled to monetize.

Bonsai, which to date has not raised a significant investment round, rather a number of smaller seed investments spanning 2016 to 2018, raised this recent $4 million as a bridge round to help it fuel its new business model. The startup plans to use the funding to replicate its model with Complex with other publishers in North America.

Bonsai will use the funding to fuel the two sides of its business that makes it possible to operate as an e-commerce mediary: merchants and publishers. Bonsai sources merchants and brands that provide the product and then connects them with publishers where the product will be sold.

A portion of the funding will be used to acquire new merchants and build out APIs that allow them to be integrated with online media and publishing companies. Another portion will be used to acquire new publishers, like Complex. Along with Complex, Bonsai’s current publishing customers include Men’s Health, Variety, RollingStone, Esquire, and Elle.

“How do we do the exact same deal we have a Complex with 10 other amazing publishers in North America,” Siddiqui noted. “That’s going to be our focus.”