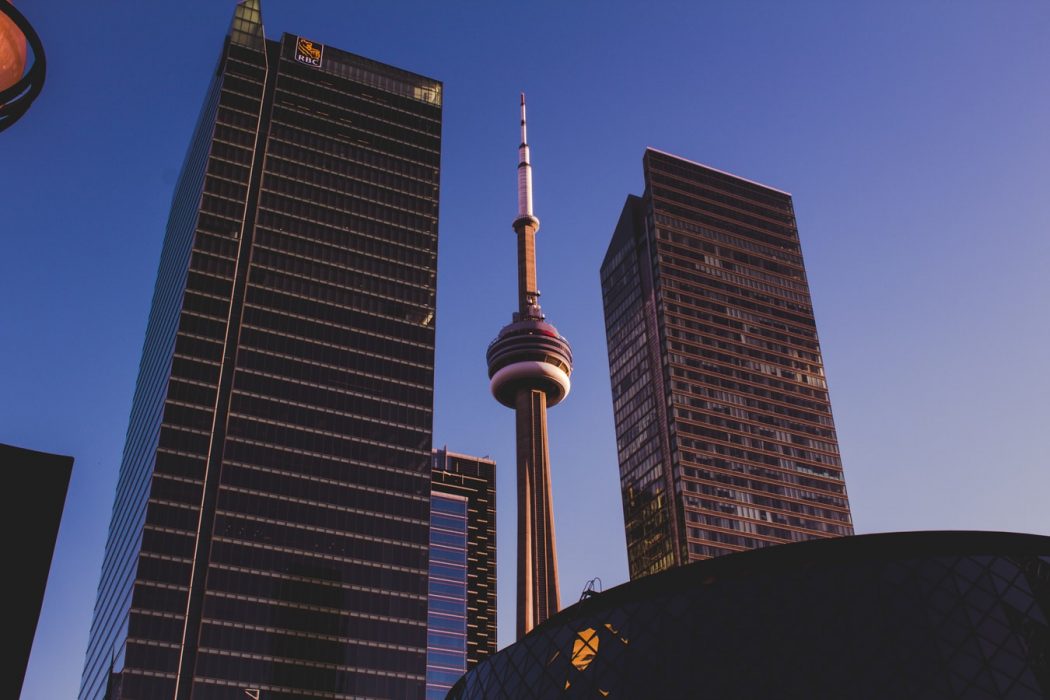 Montreal-based point-of-sale and e-commerce company Lightspeed is set to open a new office in Toronto this month. This office represents the company’s 12th location globally and its third in Canada.

The company operates in more than 100 countries and boasts 900 employees.

The Toronto office will be located in the city’s downtown core, in what was once a west side garment factory. The same building is currently home to Verkspace. Lightspeed has not disclosed how many employees will occupy the new office.

Lightspeed currently has offices in Ottawa and Montreal, along with seven offices in Europe, one in Australia, and one in the United States. The Toronto outpost is expected to officially open on January 28.

The opening of the new office follows a significant year for Lightspeed, which went public on the Toronto Stock Exchange in March and made several strategic acquisitions, including Switzerland POS solutions provider iKentoo, Australia’s Kounta, and Chronogolf, a solution for golf course operators.

“This expansion of Lightspeed demonstrates the growing presence of the global technology business born and raised in Canada,” Lightspeed stated about the new Toronto office.

Founded by CEO Dax Dasilva in 2005, Lightspeed develops cloud-based point-of-sale and e-commerce software for small businesses. Its software is designed to help retailers, restaurants, and e-commerce merchants build and manage their businesses. The company’s solutions are designed to centralize inventory, customer management, sales, and analytics for online and brick-and-mortar merchants. Lightspeed currently operates in more than 100 countries and employs 900 people.

VanHackathon connects Canadian companies to a world of talent

The ever-increasing need for tech talent is one of the biggest, if not the biggest, challenge for Vancouver’s growing technology hub (and Canada’s tech…