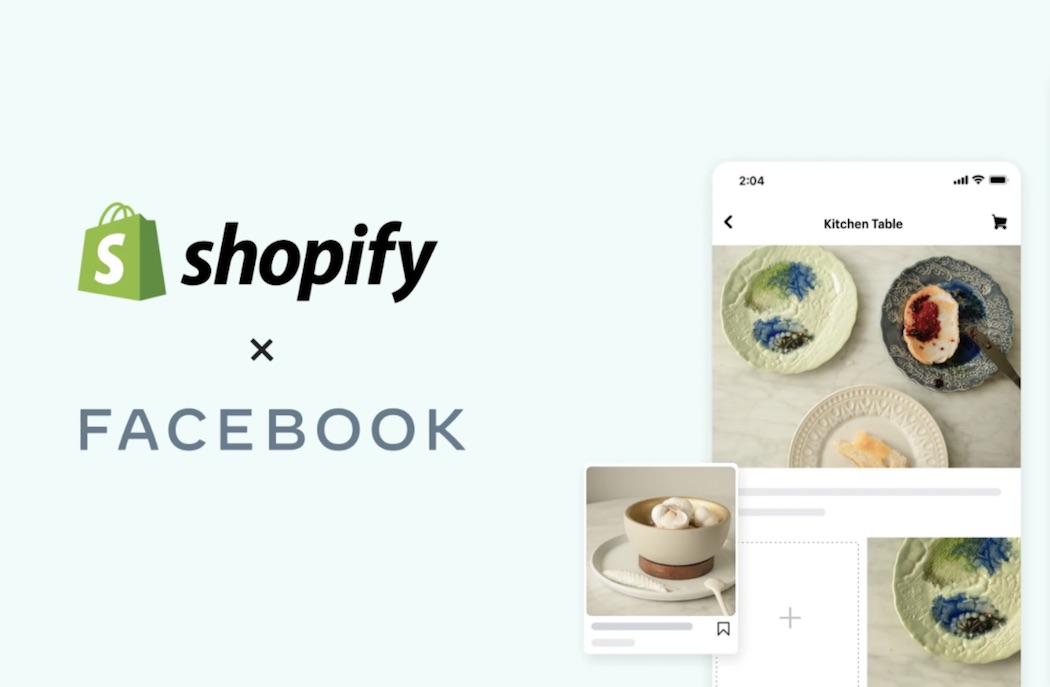 Montreal-based Lightspeed POS has released its financial results for the fiscal fourth quarter and full fiscal year, both ending March 31, 2020.

Shopify has announced that it it is now a “digital by default” company, meaning the vast majority of its employees will permanently work remotely.

Via Varejo, the largest retailer in Brazil, is set to acquire Boston-based fintech startup AirFox for an undisclosed sum.

Shopify is moving deeper into the FinTech space, with the launch of Shopify Balance, a banking product for small businesses.

Ecwid, a Shopify-style ecommerce platform, has raised a $42 million round after seeing “dramatic growth” during the COVID-19 crisis.

Applications for the federal government’s Canada Emergency Commercial Rent Assistance (CECRA) for small businesses are set to open May 25.

The eCommerce platform WooCommerce is introducing a tool that will help its stores manage payments more easily.

Shopify has announced it is now actively accepting merchant applications for its fulfillment network.

Walmart is shutting down Jet.com 4 years after buying the company for $3.3 billion (BUSINESS INSIDER)

Walmart last year announced plans to absorb Jet’s staff into its operations and said Jet would remain a standalone site.