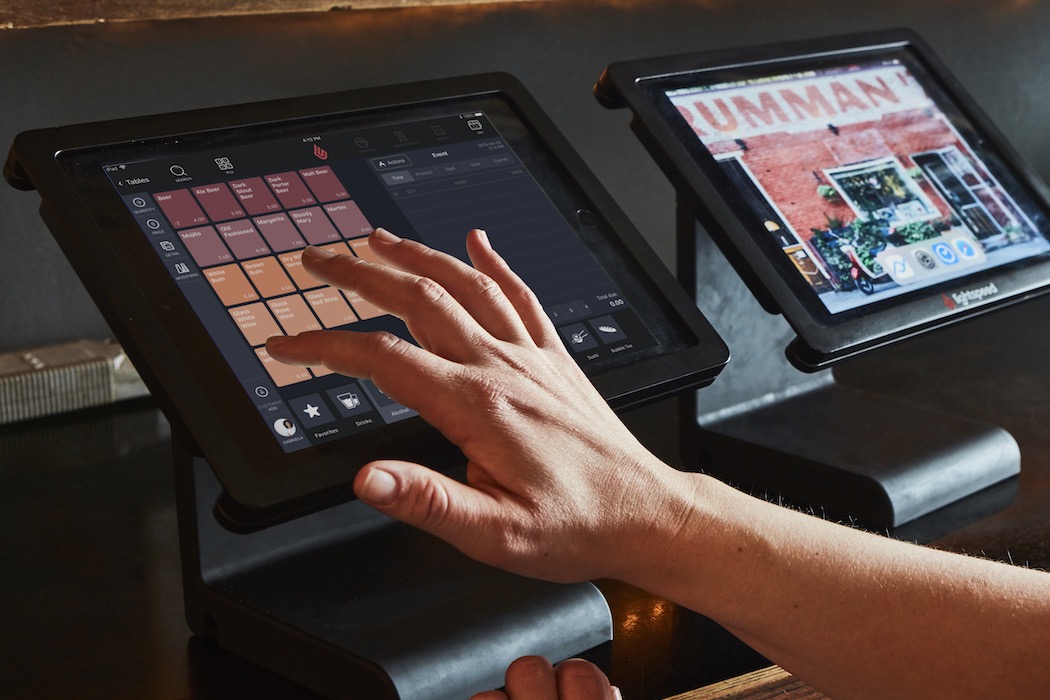 Montreal-based Lightspeed POS has released its financial results for the fiscal fourth quarter and full fiscal year, both ending March 31, 2020. All figures reported are in US dollars.

Lightspeed’s total revenue grew 70 percent to $36.3 million in Q4 and grew 56 percent to $120.6 million in the full year. By March 31, Lightspeed had $210 million in unrestricted cash and cash equivalents.

“We are witnessing a historic shift in the way small and medium-sized businesses… engage in commerce.”
– Dax Dasilva, CEO, Lightspeed

Notably, the company reported “record uptake” of Lightspeed eCommerce, Lightspeed Delivery, and Lightspeed Payments offerings in March. The company attributed this record adoption to increased digital adoption and a need for an omnichannel cloud solution during the COVID-19 pandemic.

“We are witnessing a historic shift in the way small and medium-sized businesses, the businesses at the heart of our communities, engage in commerce,” said Dax Dasilva, Lightspeed’s founder and CEO. “Being omnichannel has never been more important.”

The COVID-19 pandemic has thrown retailers and restaurants alike into turmoil due to legally-enforced social distancing measures. In early April, Lightspeed forecasted COVID-19 would have a negative impact on its financial performance.

In that April business statement, Lightspeed noted that the pandemic was impacting Lightspeed’s retail and hospitality customers, including these merchants’ gross transactional value, their demand for Lightspeed’s services, and churn rates due to business closures.

In Q4, recurring software and payments revenue increased by 70 percent to $31.8 million. Also in Q4, the number of customers using more than one Lightspeed module grew from 33 percent to 40 percent year-over-year.

Lightspeed reported that a record number of existing customers agreed to switch to Lightspeed Payments in Q4. With the portion of customers signing up for Payments alongside their core software subscription increasing in Q4, surpassing 60 percent.

Despite some early positive signs for the POS provider, the company declined to provide a financial outlook for the following fiscal period, attributing the decision to the economic uncertainty resulting from the pandemic.

Lightspeed did not provide an outlook for the following fiscal period, citing uncertainty caused by the pandemic.

“Heightened uncertainty in the global economy is having an acute impact on everyone, including our customers, their consumers, our partners, our suppliers and our employees,” the company said. “The degree to which COVID-19 will affect our business, operating results, and financial condition in upcoming quarters will depend on future developments that are highly uncertain and cannot currently be predicted.”

Lightspeed added that it has “strategically re-directed discretionary spending and funding for certain go-to-market initiatives towards solution innovation,” did not provide specifics. The company has also rolled out several initiatives designed to support merchants during the crisis.

Some of these initiatives include more affordable access to its solutions, staff deployments to support the quick onboarding of new merchants, and #lightspeedlocal initiative, which reimburses employees who shop through e-commerce or dine takeout or delivery from their local Lightspeed retailers and restaurants.

In its financial report, Lightspeed also noted it had completed a $130 million bought deal offering in February. A bought deal is a securities offering in which an investment firm commits to buy the entire offering from the client company. BMO Capital Markets and National Bank Financial were joint book-runners for the offering.

“While the effects of COVID-19 will cause some uncertainty for the foreseeable future, we are encouraged by the signs we are seeing for Lightspeed’s solutions and what it signals for our long-term potential,” said Brandon Nussey, Lightspeed’s chief financial officer. “With over $210 million in unrestricted cash we are well-positioned to invest smartly through this period and emerge as an even stronger global leader for our customers.”