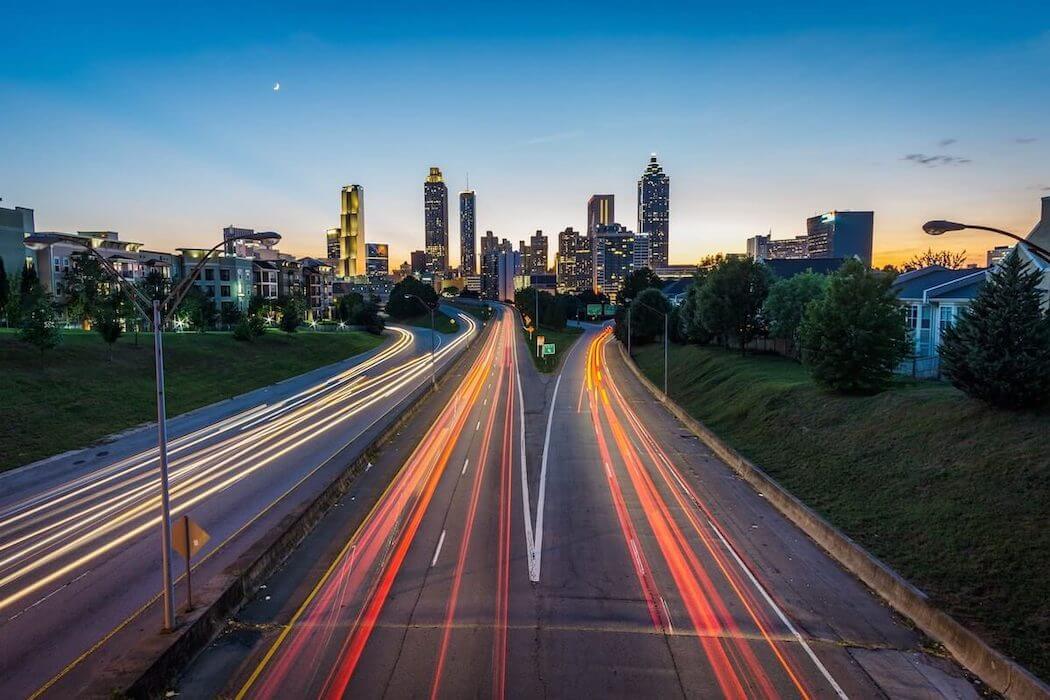 In its preliminary prospectus, E Automotive said the offering will be used to fuel its expansion, including into the United States market, and for working capital.

The office startup halted initial plans for an IPO in 2019 after investors raised concerns over its business model and its founder and then-CEO Adam Neumann.

Montréal’s Hopper is expanding its B2B offering for travel company partners with its acquisition of Boston-based PlacePass. The move follows a busy 2021 for Hopper, which has raised a total of $345 million USD in Series F and Series G financing, the former at a valuation of $3.5 billion.

The deal values the shapewear maker at $1.2 billion.

“I always knew that I would start to do meaningful conservation work in my life, [and] contribute to making a difference on the planet,” Dasilva told BetaKit.

In the short space of time that it has been operating, Gorillas has launched in nine markets with 180 warehouses, or dark stores, where it says it carries out grocery deliveries in 10 minutes in these cities.

Artists on Spotify can now connect their Shopify store to show off their merch and music right on their Spotify profile.

The financial services company, which split from eBay in 2015, has reportedly offered $45 billion to purchase Pinterest.

Saks reportedly said e-commerce surged 82% in gross merchandise value in the recent second quarter versus the same 2019 period prior to the pandemic.

Saskatoon-based retail software startup 7shifts has entered into an agreement to lease a 22,500 square foot space in the Nutrien Tower, in a move the company said will support its post-pandemic plans. The news comes about five months after 7shifts secured $21.5 million in Series B capital.

Instacart confirmed that it is paying around $350 million for the startup, in a combination of cash and shares.

Fresh off the final closing of its $25 million initial fund, Raven is now looking to write $250,000 to $2 million cheques into purpose-driven Indigenous-led enterprises.

With responses from over 1,000 startup and SMB leaders, the results show a potential misalignment between leaders’ stated challenges, priorities, and areas for investment.