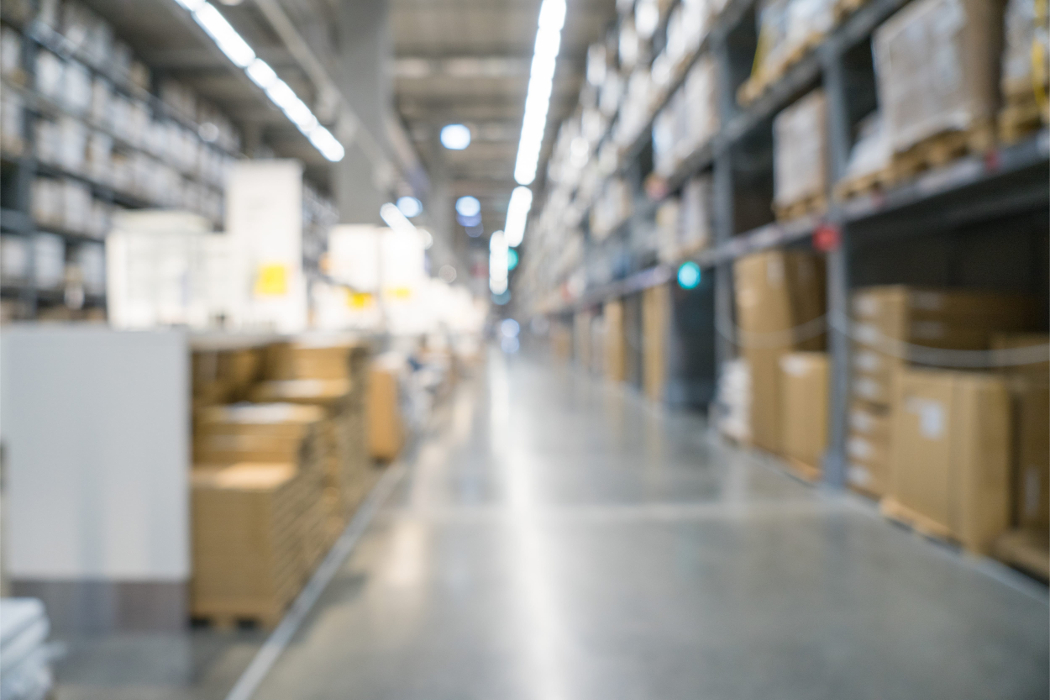 A new accelerator program focused on addressing the financial needs of Canadians is kicking off its inaugural cohort, and two of the four attendees are Calgary-based companies.

Turing’s founders claim that it is able to save companies millions of dollars by reducing the average time it takes to formulate and test new products, from an average of 12 to 24 months down to a matter of weeks.

Retailers are suddenly aware that goods don’t arrive by magic. And they’re aware that vulnerabilities in technology can be a competitive disadvantage.

Target outpaced earnings expectations, but revenue fell short because of weak sales of toys, electronics and home goods over the holidays.

Collision, the major North American tech conference, announced on Friday that it has decided to cancel the event over concerns for COVID-19.

Alibaba to fund online shopping festival with $144M in subsidies

The move comes as Alibaba grapples with a fall-off in consumer spending in China, which remains in a “state of semi-quarantine” as a result of the Coronavirus epidemic.

NuCom, in which investor General Atlantic is a minority partner, will pay $6.30 a share in the agreed deal, putting an enterprise value on Meet Group of $500 million, both companies said.

Clothing giant J.Crew said an unknown number of customers had their online accounts accessed “by an unauthorized party” almost a year ago, but is only now disclosing the incident.

The study found that although the adoption of the new technology has been slow, it will provide broad advantages to almost every segment of the global population.

In January, Uber announced that it had sold the India business of Uber Eats to Zomato for a 9.99% stake in the loss-making Indian food delivery startup.

Walmart has announced that it’s going to merge its Walmart Grocery app with the main Walmart mobile app, to create a more seamless shopping experience for its customers, according to a report by TechCrunch.