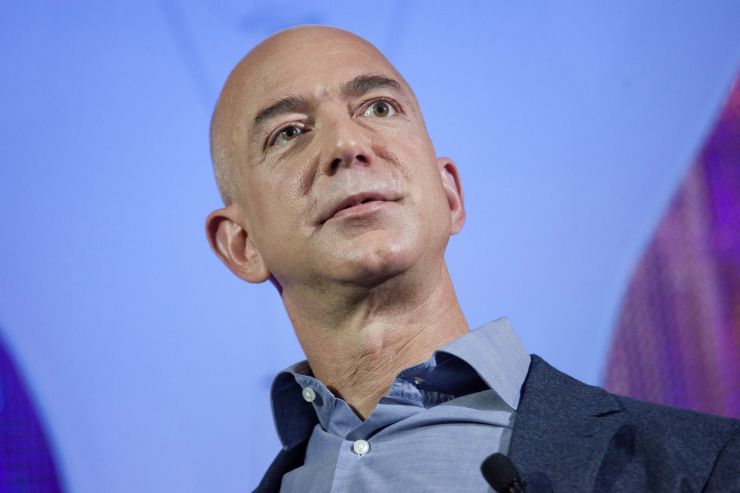 As Alibaba’s e-wallet affiliate Alipay has recently demonstrated, the way software presents a user’s look is also crucial to its success.

A leading retail group sent a letter to the Federal Trade Commission outlining its concerns over the dominance of major tech companies, such as Amazon.

Toronto-based Groupdesk, a B2B SaaS company focused on group travel, has announced that Janice Sousa will join the company as co-founder and CEO to expand the company’s client portfolio.

In a blow to Amazon, a U.S. appeals court ruled that the mega-retailer can be held accountable for faulty third-party sales.

How do consumers feel about changing retail technology?

Change is happening fast in brick-and-mortar retail, and consumers appear to be happy with what’s happening, according to a new report from the National Retail Federation (NRF).

QueQ, a Thailand-based virtual queuing system provider, has secured US$2.8 million in Series A round of funding from local startup investor True Incube and South Korea’s Bon Angels Venture Partner.

This isn’t the first aggregator in the space and probably not the last one. But this time, it isn’t just about hotels.

Travel startups announced more than $360 million in funding in the last couple weeks. Here’s this latest in tech funding.

Uber is piloting a new option for its Uber Eats service which lets you eat your preordered food in the restaurant, rather than at home.

Alibaba and JD.com have been in a war over the Chinese e-commerce space for a decade or so, but a third player has managed to shake up the duopoly in recent times.

For retailers working with big data, sometimes it’s too much of a good thing: while retailers might have access to a lot of data,…