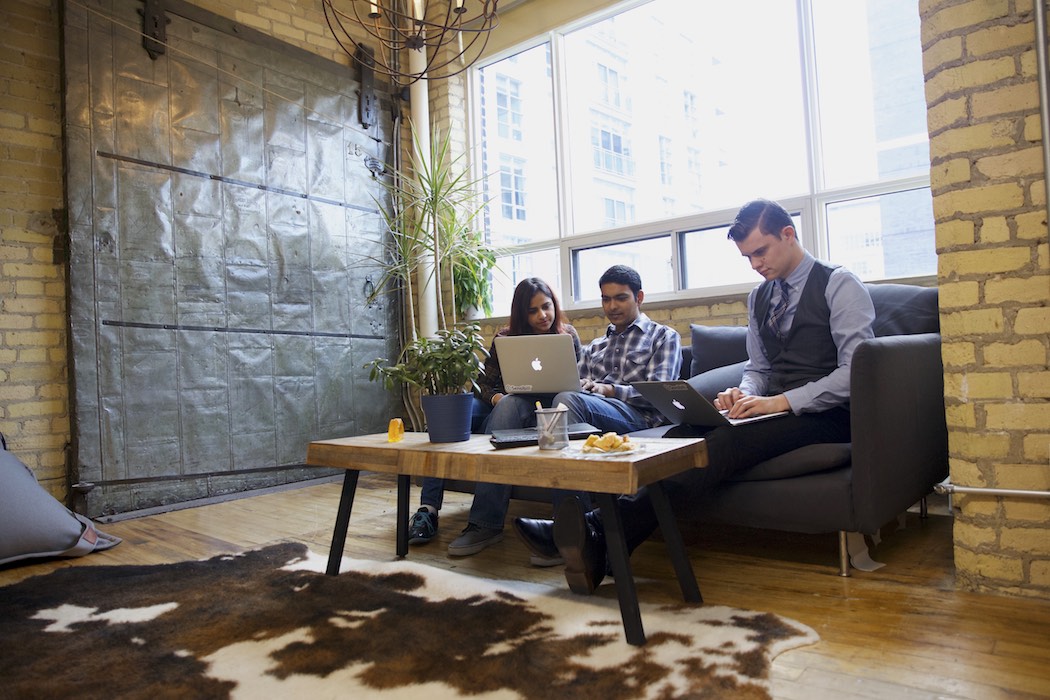 Other participants in the round include past Canadian investors Information Venture Partners and First Ascent Ventures, as well as National Bank of Canada. The FinTech startup, which uses AI to scan and digitize physical receipts for banking customers via desktop or mobile app, said the raise comes as it expects to triple both its bank customer base and annualized revenues by the end of the year, according to The Globe and Mail. The company’s ultimate goal is to offer advice and improve end users’ financial health through machine learning.

“Tools beyond core banking, an incredible customer experience, and meaningful customer insights for banks, that’s what we bring to the table.”

“This is a classic story of an under-the-radar company from Toronto with fantastic data-driven, customer-facing AI solutions being used by a whos-who of global Tier 1 banks,” said Jordan Jacobs, co-founder and managing partner at Radical Ventures, who sold his AI startup Layer 6 to TD Bank early last year. “We are very excited to help support Sensibill’s rapid growth as it transitions from a successful startup into a global powerhouse.”

Positioning itself as a customer value-add for financial incumbents, Sensibill’s software uses machine learning to identify and extract unstructured text from receipts and return structured data in the form of a digital receipt. The company is trying to teach machines to read receipts the same way humans do, by pinpointing specific items and categorizing them.

Founded in 2013, the company raised a $2 million Seed round in 2015, followed by a $17.3 million Series A in early 2017. Since its Series A, Sensibill said its employee headcount has more than doubled, they’ve opened an office in London, England, and have secured partnerships with more than 30 major banks in Canada, the US, and the UK.

Ten million bank customers currently use the platform through their financial institutions, and the company is expected to generate over $10 million in annualized revenues by the end of the year, triple what the company reported last year, according to The Globe. Rather than disrupting banks as many FinTech startups are trying to do, Sensibill is trying to help banks retain their customers through its solutions.

“What we’re trying to do at Sensibill is bridge the gap between what banks are good at today, and where they need to be in five or 10 years to protect their relationships from disruption,” said Sensibill CEO Corey Gross. “Tools beyond core banking, an incredible customer experience, and meaningful customer insights for banks, that’s what we bring to the table.”

Since launching, the company has forged banking partnerships both domestically and internationally. In 2017, it partnered with Quontic Bank to launch a solution designed to instantly catalogue purchases, categorize receipts by expenses, and enable customers to export this record for expense reporting or tax prep. In December 2016, Scotiabank was the first Tier 1 bank to roll out Sensibill’s solution for its customers. It has also partnered with the Royal Bank of Scotland, Ottawa-based credit union Alterna Savings, and digital wallet company Ugo, among others.